The Transportation Ministry has proposed a revision to a coastal-trade concept that is part of President Joko “Jokowi” Widodo’s plan to realize his vision of turning the country into the world’s maritime axis, as several ports to be built are considered unsuitable.

Several seaports planned by the National Development Planning Board (Bappenas) for the marine-highway plan — which will see new routes connecting the country’s east and west with scheduled maritime traffic that is charged with a fixed rate — will unlikely be developed into container terminals, according to the Transportation Ministry’s dredging project and port operation director, Adolf Tambunan.

“The marine-highway initiative is aimed at easing the transport of goods. However, several seaport-development plans initiated by Bappenas are not feasible, such as those for Cilacap and Palangkaraya ports,” Adolf told The Jakarta Post recently.

Cilacap port in Central Java currently focuses on the transport of oil while Palangkaraya port is located in the middle of a river and would not be able to be developed into a container terminal because of its limited depth, according to Adolf.

“The revisions, however, are still under discussion, and will only be final after the RPJMN [National Medium Term Development Program] draft is completed in January next year,” he added.

The ministry might also develop additional seaports, including Sampit in Central Kalimantan, and propose Sorong in West Papua as an international hub as well, in addition to Kuala Tanjung in North Sumatra and Bitung in North Sulawesi, as stated in the National Logistics Blueprint (Sislognas) of 2010-2025.

The government’s marine-highway program — which would require nearly Rp 700 trillion (US$55.4 billion) to develop 24 commercial seaports, over a thousand non-commerical seaports and procure vessels — is expected to boost connectivity in Southeast Asia’s largest economy and reduce the country’s high logistical costs that have hurt the competitiveness of local products.

The program is also expected to reduce logistics costs from the current 23.5 percent of the gross domestic product (GDP) to 19.2 percent in 2019, Bappenas deputy chief for infrastructure Dedy S. Priatna has said. —The Jakarta Post 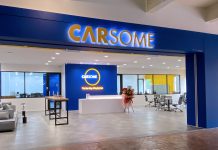 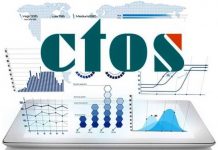 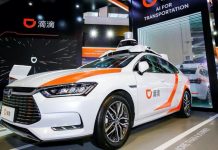 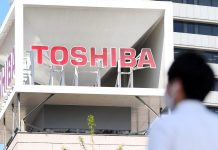 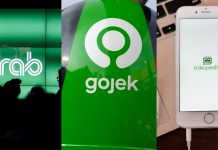 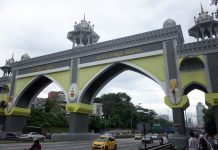 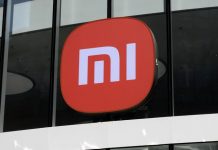 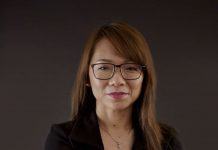