THE OUTLAWS 2, also directed by Kang Yoon-sung of the first sequel, had completed filming. Son Suk-ku takes on the role of extreme villain Kang Hae-sang in the film where he confronts Detective Ma Suk-do, played by Ma Dong-seok.

Son Suk-ku of SBD Entertainment shall participate in OTT media service Watcha’s original content, UNFRAMED PROJECT, which is scheduled to carry out filming throughout the year and release exclusively on Watcha in December 2021. Previously, Son Suk-ku starred in K-drama MATRIMONIAL CHAOS (2018) and DESIGNATED SURVIVOR: 60 DAYS (2019).

The Company owns a 100% equity interest in Frame Pictures Co., Ltd. (“Frame Pictures“). Frame Pictures is a leader in the movie/drama equipment leasing business in Korea. Established in 2014, Frame Pictures has worked with over 25 top directors and provided the camera and lighting equipment some of Korea’s most notable drama and movie projects including ITAEWON CLASS (2020), HOW TO BUY A FRIEND (2020), KIM JI-YOUNG, BORN 1982 (2019), FOUR MEN (2019) and ASADAL CHRONICLES (2019). 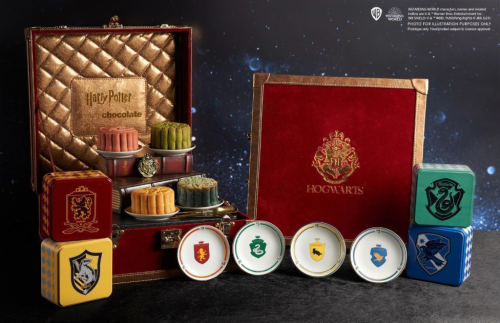 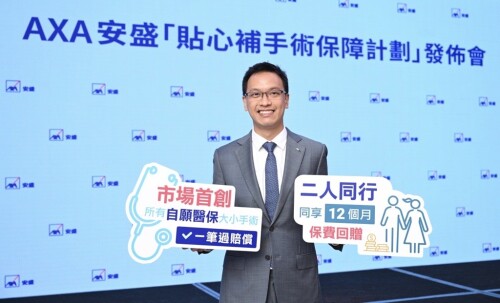 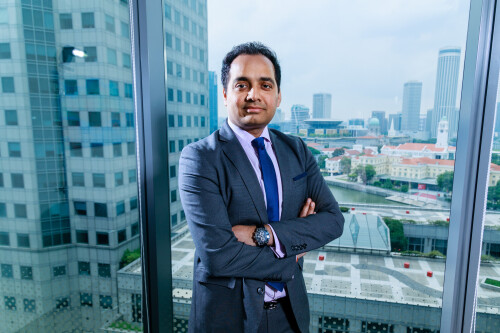 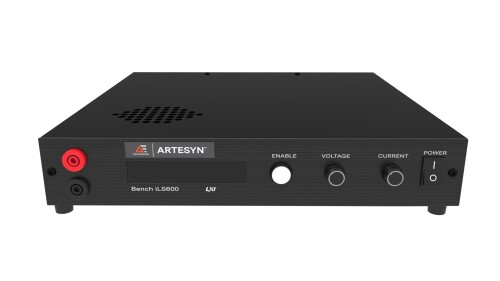 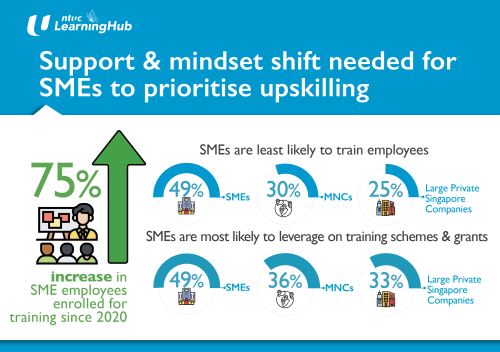