UNFRAMED PROJECT will have the actors take on the role of directors in terms of writing scripts and actual directing. Other than Son Suk-ku of SBD Entertainment, Park Jung-min, Choi Hee-seo and Lee Je-hoon will also participate in UNFRAMED PROJECT. This is the first time these four actors challenge themselves in directing.

UNFRAMED PROJECT is expected to carry out filming throughout the year and release exclusively on Watcha in December 2021 as an original series. 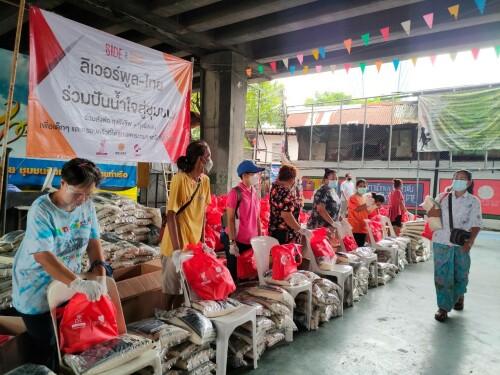 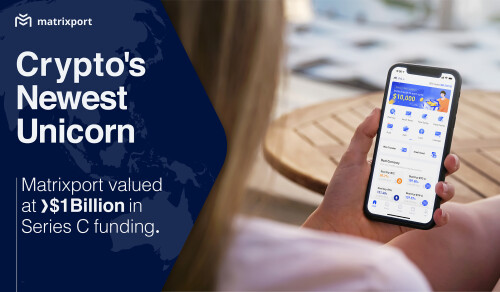 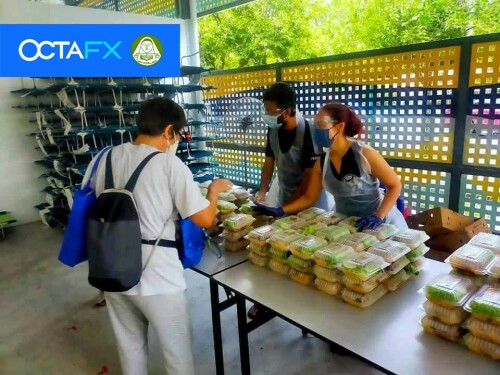 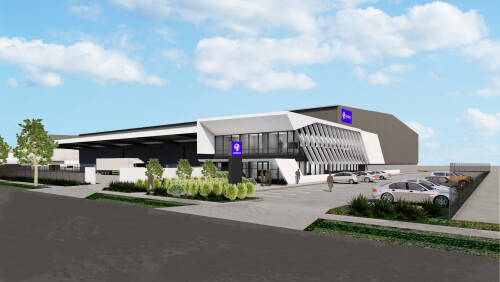