Traffic jams that clog up roads and slow down travel are the biggest problems many cities face. Rising incomes and growing aspirations convince many middle-income households to yearn for cars, which adds to the problem.

Hangzhou, one of the most connected cities in China, intends to solve traffic woes with the help of artificial intelligence.

The city is teaming up with Alibaba Cloud, the cloud computing arm of Alibaba Group, to install a new smart-traffic management system. Using its AI and big data analytics capabilities, Alibaba Cloud is able to provide real-time traffic recommendations and travel routes based on video and image recognition technologies.

In areas that Alibaba Cloud was able to provide data analytics and artificial intelligence capabilities, the traffic speed saw an 11 per cent increase. 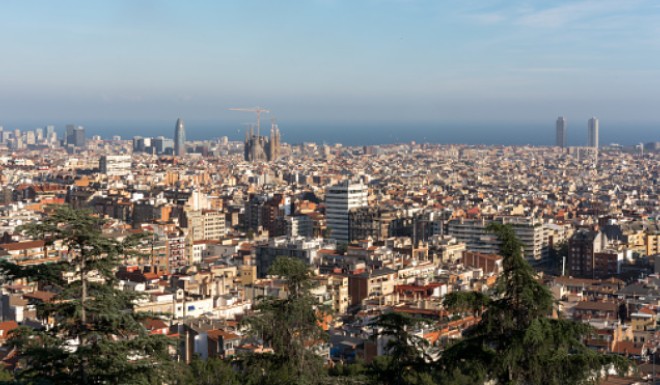 After being hit hard by the 2008 financial crisis, Barcelona  innovated by embracing the digital wave.

Aided by hundreds of kilometres of fibre-optic cables laid below the city streets, Barcelona is now experimenting with the internet of things (IoT).

Similar to Barcelona’s gifted Argentinian football wizard Lionel Messi, who entertains with his mazy dribbles and wins matches with stunning goals, the city is scoring high on savings.

Barcelona’s vice mayor Antoni Vives [2] estimates that these IoT systems helped save nearly US$60 million on water, boosted parking revenue by US$58 million a year, and generated nearly 50,000 new jobs in 2013.

The buzz has contributed to a vibrant start-up scene that is encouraging small companies to think of solutions to big problems, create new value and employ the best people.

That’s a hat-trick of goals people will cheer. 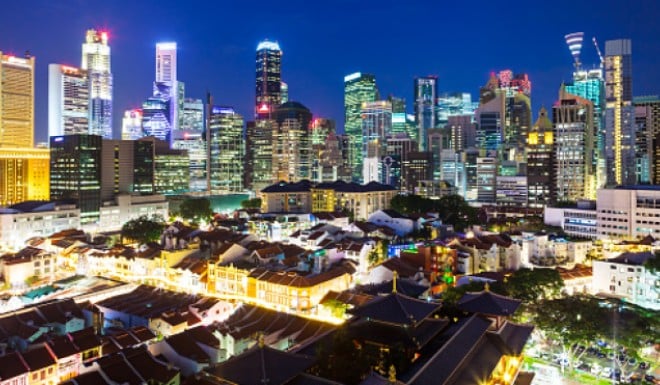 Singapore has big ambitions to be a global leader in smart city technology. And they’ve been competing at the highest levels.

The government is leading the way in e-government services in providing everything from paying taxes to applying for a passport and claiming financial incentives from having a baby.

The police force is also using the latest speed cameras to catch speedsters and deploying data analytics to monitor patterns in human behaviour.

It has installed motion sensors in public housing flats to monitor the elderly, many of whom live alone, for signs of movement.  If movement ceases, the software will alert the next of kin to help check on the elderly person.

That’s the tip of the iceberg. Singapore plans to release a 3D map of the country, fed by data collected from thousands of sensors around the island. These track the dimensions of buildings, population density, placement of windows and types of materials used for construction.