The VIA alliance is the first initiative of its kind to connect both telco and non-telco mobile wallets across borders to create a region-wide payment network that will enable consumers to use their local mobile wallets when travelling. Singtel plans to progressively expand this alliance to include other regional associates Airtel in India, Globe in the Philippines, Telkomsel in Indonesia, working within each country’s regulations, and non-telcos including China’s Ping An eWallet, owned by Ping An Insurance Group.

Mr Arthur Lang, CEO of Singtel’s International Group said, “This is a game changer for the Singtel Group and the region. The VIA alliance is aimed at unifying Asia’s fragmented payments scene by connecting different mobile wallet systems across the region. As more people travel around the region, we want them to be able to enjoy the ease and familiarity of using their local mobile wallets abroad. VIA will enhance the payment experience for millions of consumers including our Group’s customer base of more than 700 million. We see a tremendous opportunity to drive the adoption of mobile payments which supports ASEAN’s push towards financial inclusion and vision of a single digital market.”

It is expected that VIA will be used by travellers from Singapore to access their mobile wallets in Thailand, and vice versa. In 2017, over 1.5 million visitors travelled between Singapore and Thailand, and this number is expected to grow in the future. For SME merchants, adoption of VIA is cheaper than an equivalent debit/credit card device. 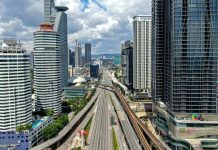 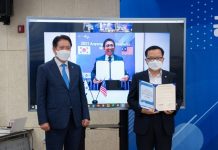 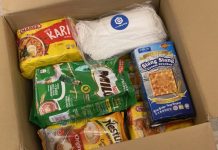 Exabytes and Easyparcel Join Forces to Help Those Who Need Food 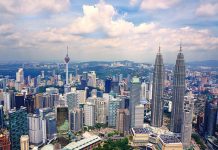