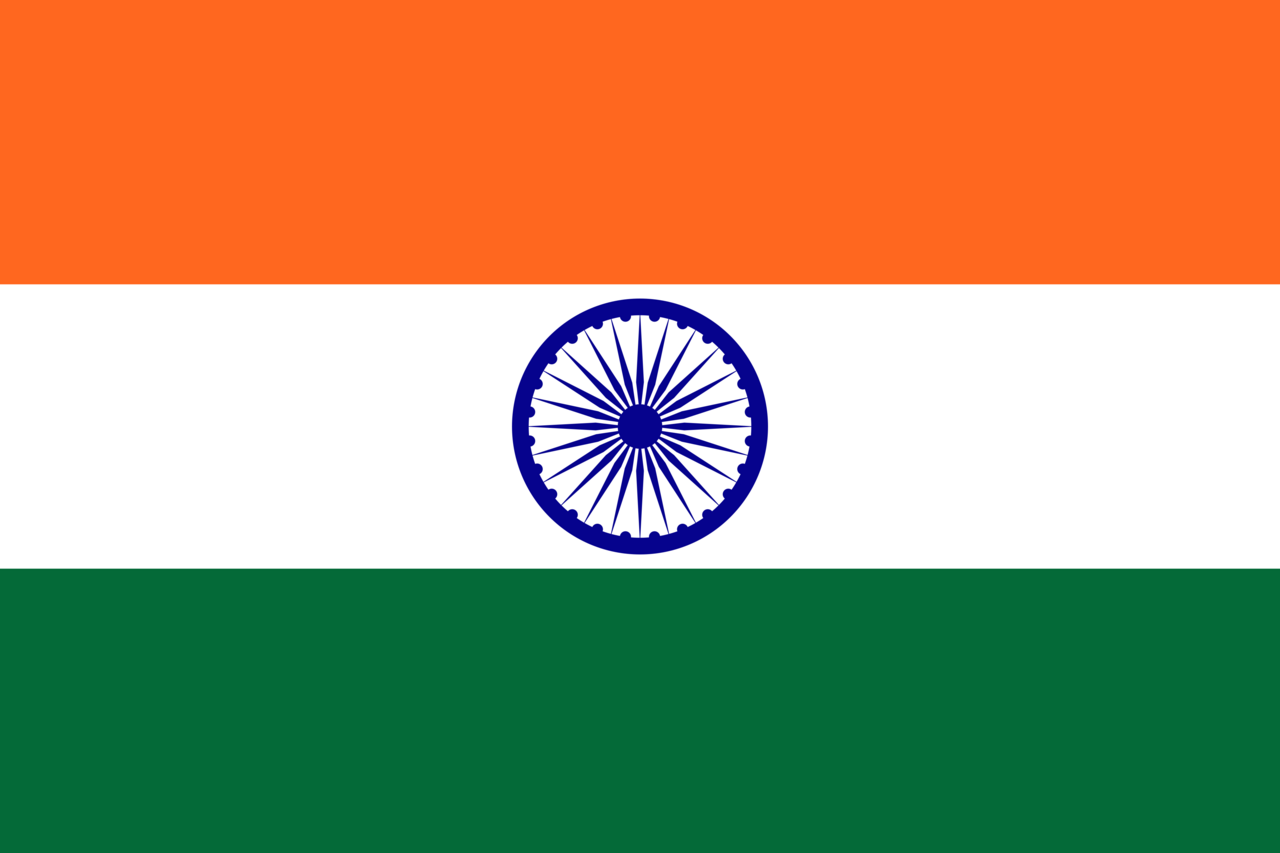 An agreement to enhance air services between Singapore and India has been reached, with the enhancement expected to spur airlines offering more flights between India and Singapore.

The enhancement to the Air Services Agreement (ASA) was signed as the Indian Civil Aviation Minister Shri Ajit Singh is in Singapore for a three-day visit from 2-4 April, at Singapore’s invitation.

The Air Services Agreement with India was first signed in 1969 and the last update to it was in 2011.

The current enhancement comes timely as the demand for air services between India and Singapore continues to see robust growth. There are currently eight carrriers operating over 430 flights every week between Singapore and 12 cities in India.

Passenger movement between the two countries has increased by more than 19 per cent over the last three years.