HONG KONG SAR – Media OutReach – 5 November 2020 – A recent increase in bus accidents has raised public concerns about bus drivers’ health in relation to road safety. According to a study in the latest issue of Hong Kong Medical Journal, Hong Kong bus drivers are at greater risk of hypertension and other cardiovascular diseases than their non-bus driving counterparts because of chronic overwork, physical inactivity, and smoking. In order to enhance road safety, researchers have called for actions against long working hours and associated health hazards for bus drivers. 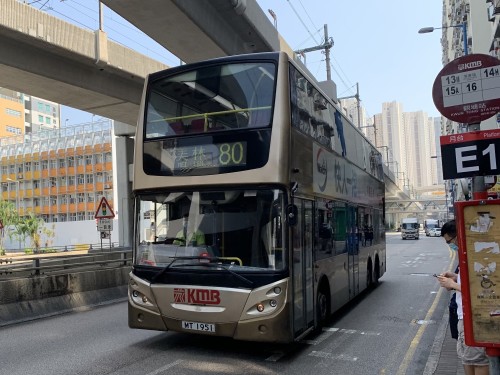 The medical research team from the Faculty of Medicine at the University of Hong Kong conducted a survey on 255 bus drivers and 252 non-bus drivers in Hong Kong, aged 25 to 84 years. It was found that 80% of bus drivers work 10 to 14 hours per day, with a majority of them having shifts of over 6 hours. In addition, less than 10% of them reported that they exercised for at least an hour on a daily basis. It was also discovered that nearly half of the bus drivers interviewed were smokers, compared with only 20% of their non-bus driving counterparts. In addition, over 60% of bus drivers had a systolic blood pressure of over 130 mm Hg — Hypertension Stage 1 as defined by the American Heart Association, which was 10% higher than non-bus drivers.

The QRISK3 — a tool to assess a person’s risk of developing a heart attack or stroke over the next 10 years — was adopted by the medical research team. The results showed the relative risk among bus drivers was 2.41, compared with 1.84 in non-bus drivers. The team attributed it to low exercise levels, poor job satisfaction, and long working hours. The findings also indicated that the odds of developing hypertension in bus drivers was 1.62-times higher than in non-bus drivers, which could be a result of physical inactivity and smoking.

The research team emphasised the importance of maintaining bus drivers’ health in regard to road safety. It called for the implementation of appropriate measures and provide bus drivers with regular health checks in order to safeguard bus drivers against overwork and associated health hazards.

The research paper has been published in Hong Kong Medical Journal, please go for details in the original paper –