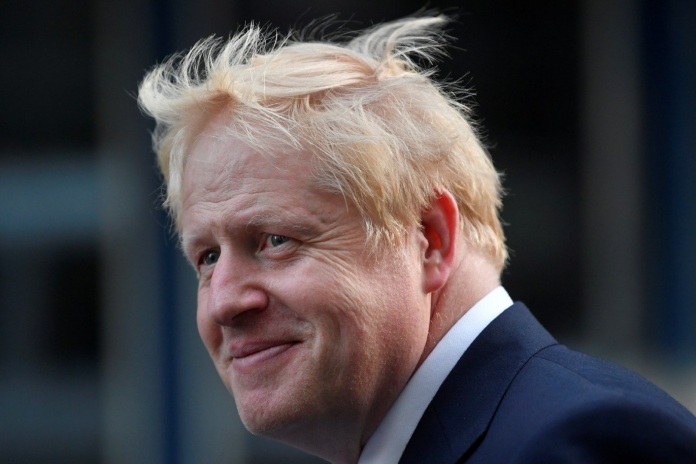 Boris Johnson, Britain’s prime minister-designate, said his government would be very “pro-China”, in an interview with a Hong Kong-based Chinese-language broadcaster shortly before he was chosen to succeed Theresa May on Tuesday. Speaking to Phoenix TV, Johnson backed Chinese President Xi Jinping’s infrastructure-based Belt and Road Initiative and said his government would maintain an open market for Chinese investors in Britain. “We are very enthusiastic about the Belt and Road Initiative. We are very interested in what President Xi is doing [for the plan],” he said.

The interview did not touch on whether a Johnson government would restrict access to Chinese telecoms giant Huawei. The British government delayed a decision on Monday on whether to restrict or ban Huawei, over national security concerns.

In the interview, Johnson said Britain welcomed Chinese students. “We are very lucky because we have coming to the UK not only lots of goods manufactured in China, we have 155,000 Chinese students in the country which is wonderful for us. “They make a massive contribution to Britain and to our society. [There are] more Chinese students in London than any city in the world outside China,” he said.

Chinese foreign ministry spokeswoman Hua Chunying said on Wednesday that China congratulated Johnson. She also said China treasured its relationship with Britain and hoped their bilateral relations could be developed in a stable manner. 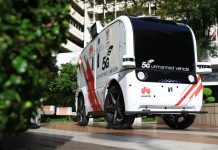 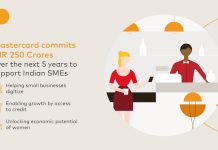 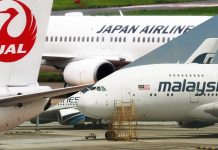 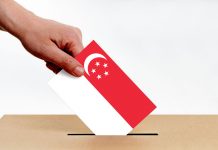 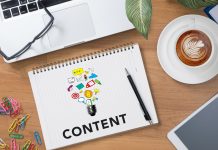