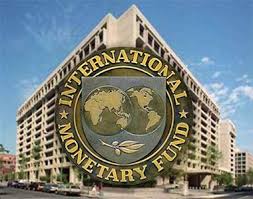 “Asia remains the growth champion of the world,” the International Monetary Fund (IMF) said last week, but in the medium term there’s a large grey cloud on the horizon. Asia is fast getting old and the harsh reality is that it could do so before it gets rich.
Policymakers across the region will have to contend with these demographic challenges. “Institutional support is not yet in place to respond to the rapid rise in ageing. Pension systems remain unsustainable despite recent policy reforms,” analysts at Standard Chartered have written.

Last week’s IMF regional economic outlook for Asia-Pacific addressed the ageing question, noting that “in past decades Asia has benefited significantly from demographic trends, along with strong policies” and had gained economically from a “demographic dividend” deriving from the fact that the size of the labour pool had grown faster than the number of dependents.
But it said “this dividend is about to end for many Asian economies” and “in a global context, Asia is shifting from being the biggest contributor to the global working-age population to subtracting hundreds of millions of people from it”.
“East Asia, in particular, is projected to be the world’s fastest-ageing region in the coming decades, with its old-age dependency ratio roughly tripling by 2050,” the IMF wrote. As both China and Hong Kong are adjudged by the IMF to be economies that are “post-dividend” in a demographic sense, both will face challenges.
Japan is the world’s most aged country with an old-age dependency ratio of 43.3 per cent at the end of 2015, forecast to rise to 70.9 per cent by 2050. That ratio is defined as a measure of the size of the population 65 years of age and older as a share of the working-age population, itself defined as comprising those aged 15 to 64. 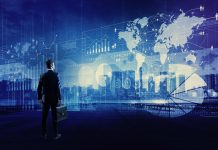 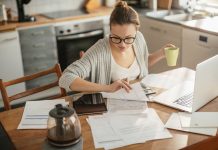 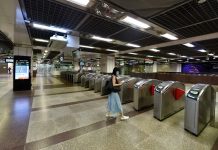 What Singapore Can Expect After the Circuit Breaker 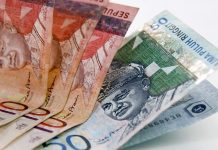 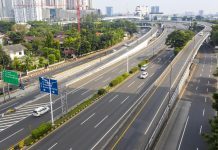 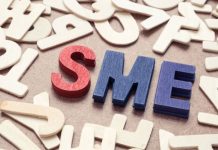 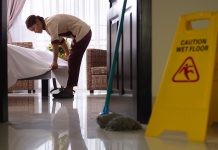 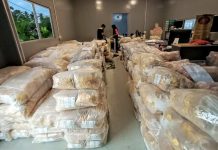