A renowned tax expert in Singapore and Malaysia said that Malaysia needs to widen its revenue base as the country’s over-reliance onpetroleum poses a risk.

Speaking to a crowd of tax professionals at a CCH seminar, Dr. Veerinderjeet Singh, CCH Technical Advisor (Taxation) and Chairman of Taxand Malaysia said that “Malaysia’s over-reliance on petroleum certainly poses a risk.” Acknowledging that the income tax revenue collection trended up in 2011 and 2012, he then pointed out that the tax revenue-to-GDP ratio remains low. He mentioned that there is scope to generate more tax revenue and this could be achieved with greater compliance initiatives and cohesion between Government agencies in terms of sharing of data/information and managing project costs, including measures to ensure that all economic activities are taxed under the law and are not allowed to slip under the radar. 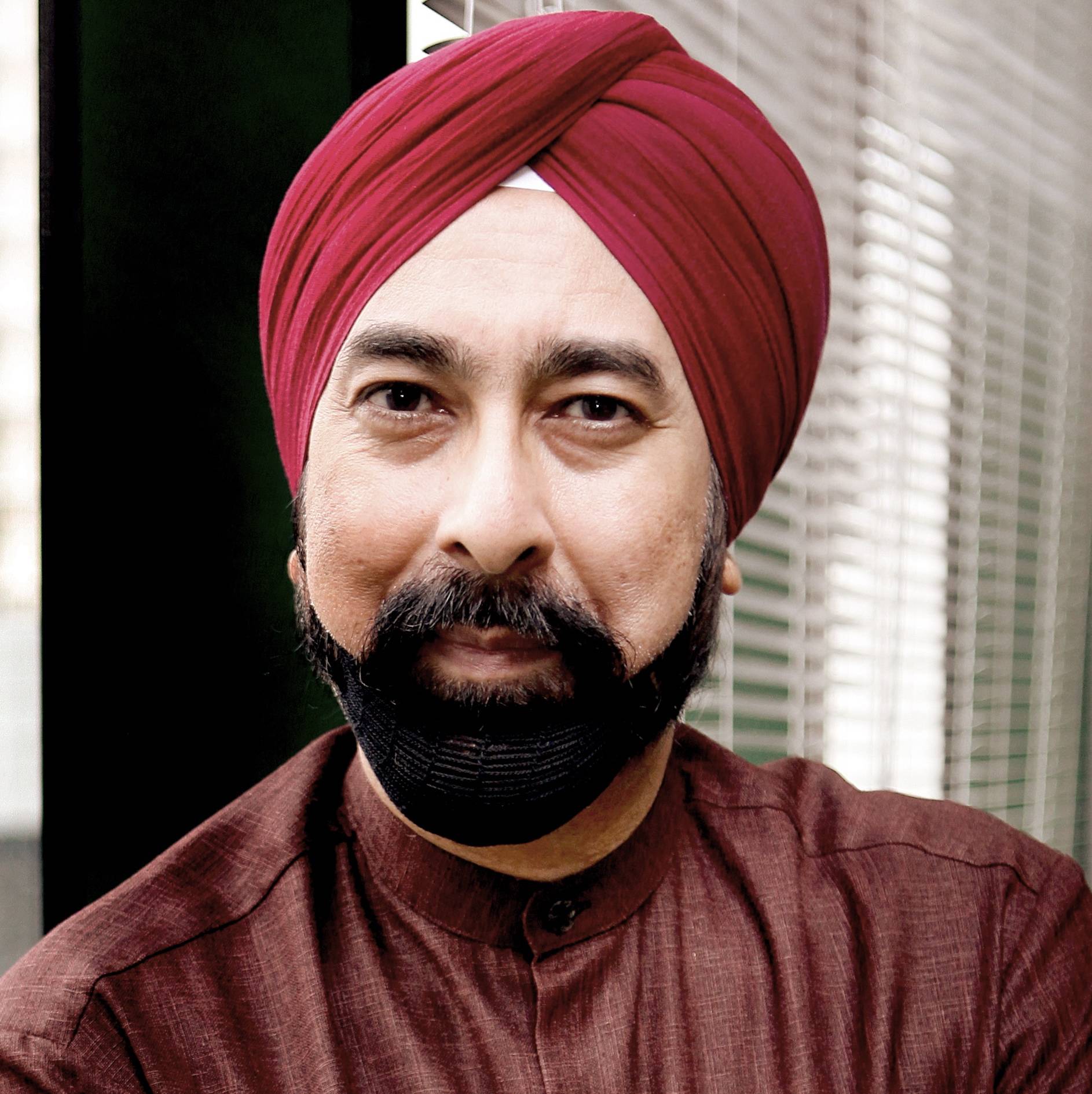 In terms of growth-enhancing tax reforms, the CCH Technical Advisor (Taxation) proposed rebalancing the revenue mix by focusing more on indirect taxes (such as GST) as opposed to direct taxes, adding that the reduction of top personal income tax rates is an imperative towards stimulating entrepreneurship.

Dr. Veerinderjeet also mentioned that Malaysia needs a broad-based, on-going review of all existing tax legislation through a public review process. He suggested that the Ministry of Finance and the Inland Revenue Board form a consultative working group together with key tax and business professionals/captains of industry to provide regular input on present and emerging issues. He went on to say that Malaysia needs a clear fiscal and tax policy roadmap over the long term as it moves towards attaining its high income and developed nation status.

On the international front, Dr. Veerinderjeet mentioned that “tax planning is under attack from multiple directions in various developed nations.”

He cited several high-profile international cases of prominent multinational companies that have drawn widespread scrutiny largely for their transfer pricing practices and the extensive usage and routing of service fees/royalties via low tax jurisdictions, explaining that this criticism stems from the notion of a “moral imperative to pay tax in places where one does business”. This focus on what is called “tax morality” appears to be a response to the perceived erosion of the tax base of certain developed countries (resulting in lower tax revenues and higher fiscal deficits) due to strong competition from other jurisdictions offering companies attractive incentives and lower tax rates.

CCH General Manager Sean Liew said “As a leading tax publisher, CCH aims to provide research, compliance and management tools assist tax and financial professionals to interpret the complex tax code. We are committed to helping them do their work efficiently and effectively. However, where the application of the law is grey, I believe that morality then has to become the guiding principle as to the right action.”

Dr. Veerinderjeet also noted that the transfer pricing guidelines set out by the OECD have been considered to be inadequate for developing countries, and this thinking has been spearheaded by China and India via the recently issued UN Practical Manual on Transfer Pricing. In addition, some jurisdictions have incorporated general anti-avoidance rules (“GAAR”) into tax laws as the specific anti-avoidance rules were considered inadequate to combat unacceptable tax avoidance practices. India and the United Kingdom are two recent examples.