Home News Malaysia Malaysia Promotes Kelantan as Cultural and Ecotourism Destination to Singaporeans
Facebook
Twitter
Pinterest
WhatsApp
Kelantan, a state on the east coast of Peninsular Malaysia, is full of culture, natural attractions and delicious food. To bring the sights, sounds, tastes and aromas of Kelantan to life in Singapore, Tourism Malaysia has partnered with the Ministry of International Trade and Industry (MITI) and Firefly airline in a tourism programme specifically for the Singapore travel agents and media.
The Let’s Go to Kelantan, Malaysia, by Firefly programme will be held today at the Raffles City Convention Centre to promote Malaysia, and specifically Kelantan, as a destination for Singapore tourists as well as provide the Singapore tourism trade with an update on Kelantan’s tourist attractions. The highlight of the event is the launching of the Firefly Tourism Packages by the Minister of International Trade and Industry, Hon. Dato’ Sri Mustapa Mohamed, who is the guest of honour at the event. 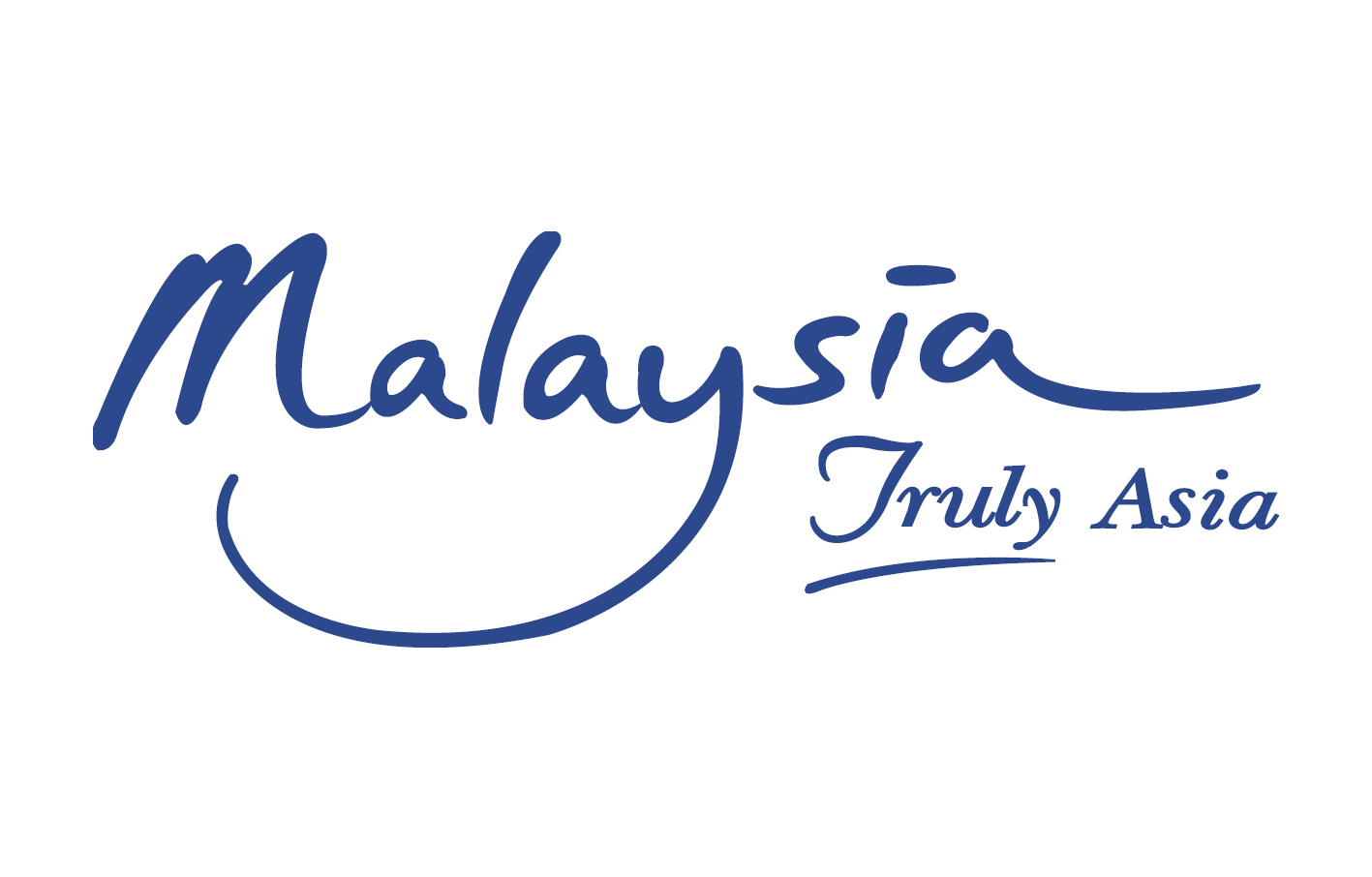 The programme will include an exhibition of Kelantan’s culture especially on batik painting and silversmithing; a seminar on Kelantan’s tourism products and a presentation by Firefly on its latest tourism packages. This will be followed by a buffet lunch of Kelantan cuisines and cultural performances for guests. The Ministry of International Trade and Industry is bringing in ten Kelantan companies to showcase their products during the event.
Some 500 guests comprising travel industry members, associations, travel media, guests from MITI, Firefly and High Commission of Malaysia in Singapore are expected to attend the seminar, which is part of Malaysia’s efforts to promote Visit Malaysia Year 2014; the nation hopes to bring in 28 million international tourists in 2014.
Malaysia’s tourism industry has grown by leaps and bounds in recent years. In 2012, Malaysia received 25.03 million tourists and registered tourist receipts of RM60.6 billion, a huge increase compared to the 7.9 million tourists and RM12.3 billion tourist receipts recorded in 1999.
The industry has been identified as a national key economic area (NKEA) with potential to generate high revenue for the country. A total of 12 entry point projects have been identified under the Tourism NKEA to develop the industry further until 2020 and create half a million job opportunities for Malaysians.
By 2020, Malaysia’s tourism industry is expected to attract 36 million tourists and record RM168 billion tourist receipts. To achieve this goal, a Visit Malaysia Year 2014 campaign has been designated for next year during which over 200 tourism events have been scheduled throughout the year as part of the tourism calendar of events.

Learning When to Scale Your Business

Indonesia Looking to be a Big Player in the Halal Market

Working From Home Once More

Japan Looks to SEA to Expand its Banking Network