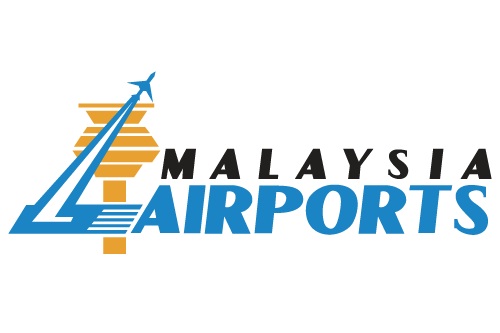 Datuk Azmi Murad, who is Senior General Manager of Operations Services of Malaysia Airports Holdings Bhd (MAHB) said KLIA has been consistently voted the best for the staff services excellence since 2010 and this was its second win in the World’s Best Airport Immigration Service category awards.

In a statement released today, Azmi said, “To be acknowledged continuously as the best in staff services excellence for three years is absolutely phenomenal and this achievement reflects our relentless and endless pursuit of excellence.”

The achievement is expected to help further enhance KLIA’s reputation.

Skytrax’s CEO, Edward Plaisted asserted that the Skytrax World Airport Awards is totally free of any commercial influence or bias and that no airport in the study exerted any influence on the results. He said, “Airports do not pay to be included in this global study and the awards are respected and recognised as the most prestigious accolades for the world airport industry.”

The results are based on 12 million passenger surveys completed in a 10-month survey period which covers over 388 airports. The survey evaluated the total passenger experience across 39 airport service and product features, from arrival at an airport, through transit and departure processes to the boarding gate.