SingTel’s initial focus will be voice and facial recognition and systems that enable mobile and Wi-Fi networks to work more efficiently.

A growing number of mobile customers are now using mobile devices for more than just communications. The development centre in Israel will be SingTel’s third “LifeLab,” with two similar centres in Singapore and Boston.

According to Allen Lew, CEO of SingTel’s digital life group, SingTel has a corporate venture fund of S$200 million and a part of this will be dedicated to Israel. SingTel will also invest in Israeli start-ups, fund academic and research institutes and collaborate with incubators and angel investors in the search for interesting technologies.

Eli Gelman, CEO of Amdocs said that the new centre would help Israeli technology reach the Asian market. Amdocs provides revenue management, customer call centres and provisioning and other software for communications firms and had a revenue of USD $3.2 billion in fiscal 2012.

Amdocs already has a similar development centre with AT&T, but according to Gelman, there would not be any conflicts of interest as the two operators do not compete in any markets.

SingTel has already invested in two Israeli start-ups and had acquired mobile advertising company Amobee in 2012. 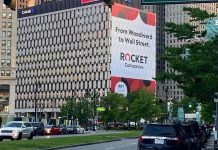 Rocket Follows GameStop as the Next ‘Meme Stock’ 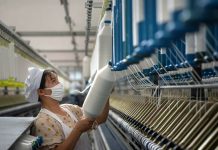 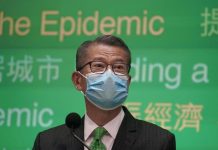 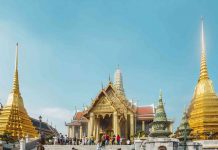 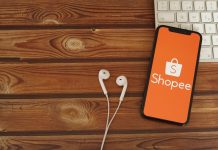 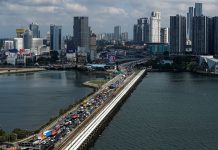 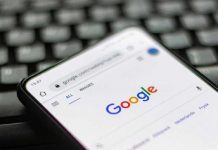 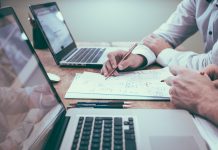 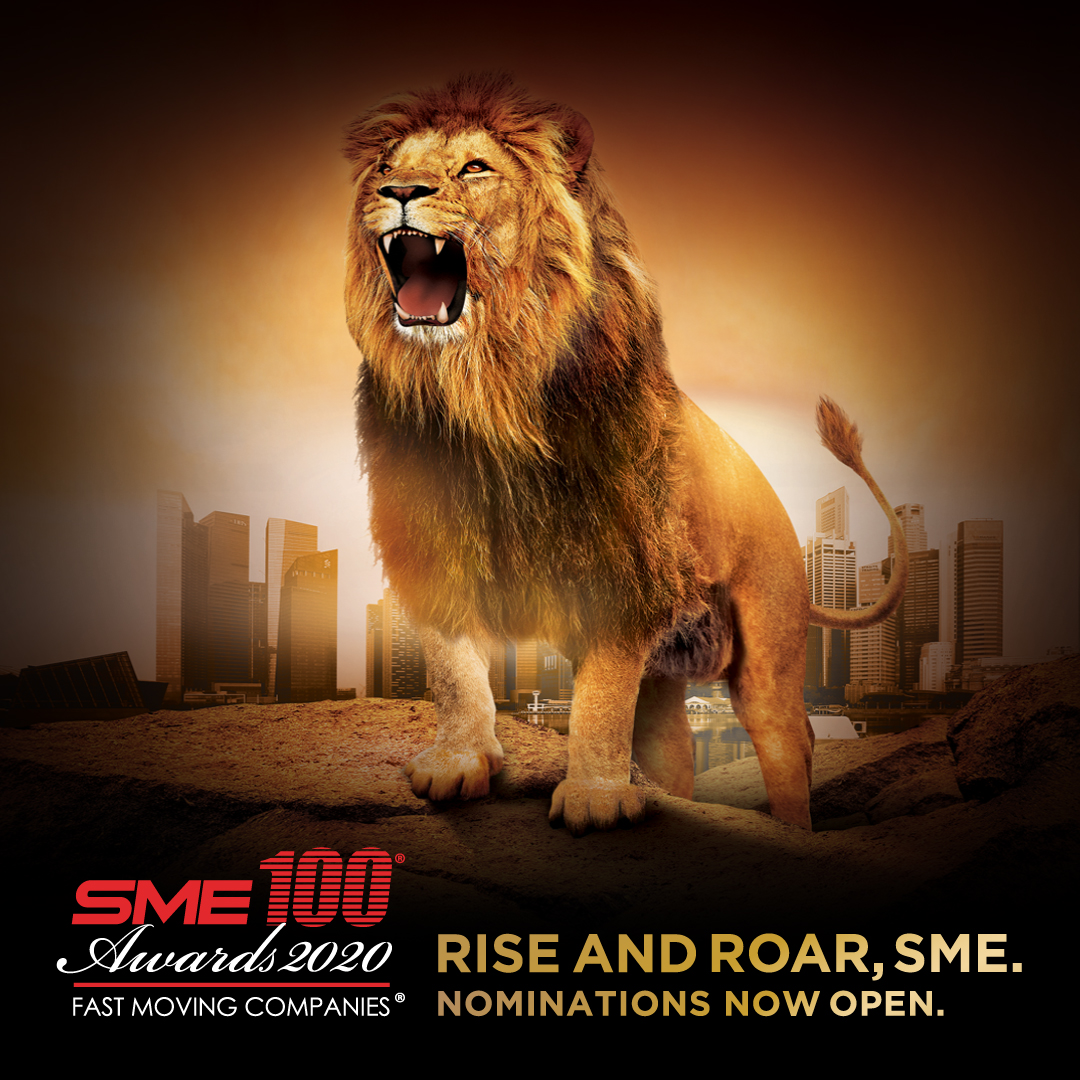