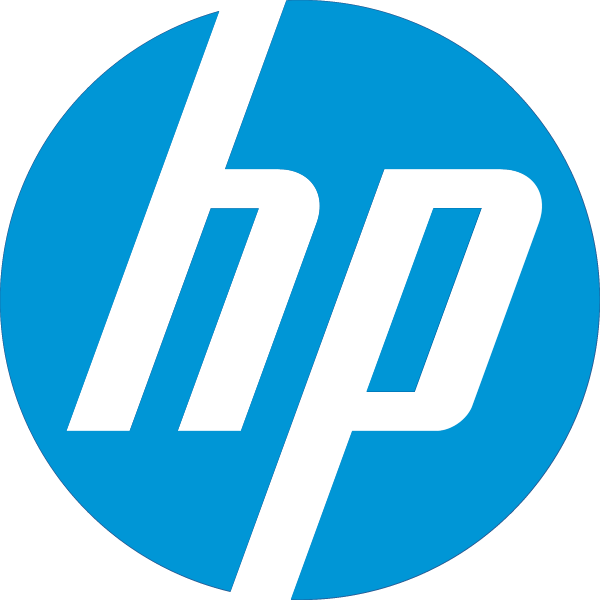 Today’s mega data centers are nearing a breaking point where further growth is restricted due to the current economics of traditional infrastructure. HP Moonshot servers are a first step organizations can take to address these constraints. 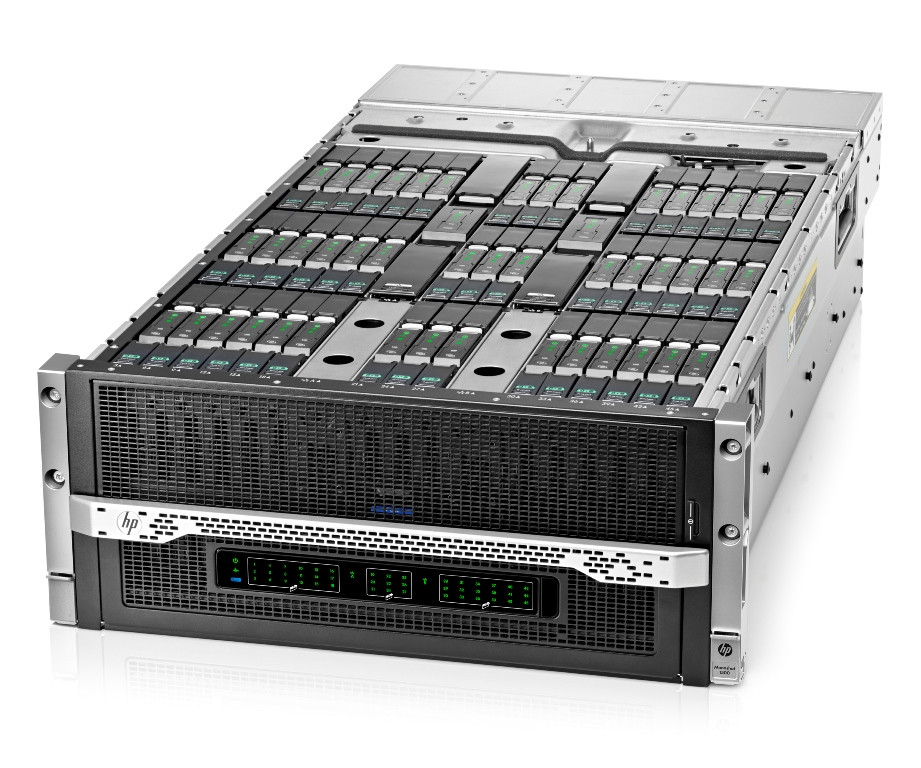 “With nearly 10 billion devices connected to the internet and predictions for exponential growth, we’ve reached a point where the space, power and cost demands of traditional technology are no longer sustainable,” said Thiyagu Letchumanan, Managing Director, Hewett-Packard Malaysia & General Manager, HP Enterprise Group, Malaysia. “HP Moonshot marks the beginning of a new style of IT that will change the infrastructure economics and lay the foundation for the next 20 billion devices.”

More than 20 years ago, HP introduced the first successful commercial UNIX server, the HP 9000 Series 840, as well as the first x86 server, the HP SystemPro. More than a decade later, HP was granted one of the first patents for blade server architectures. The company has remained the x86 server market leader for the last 16 years. 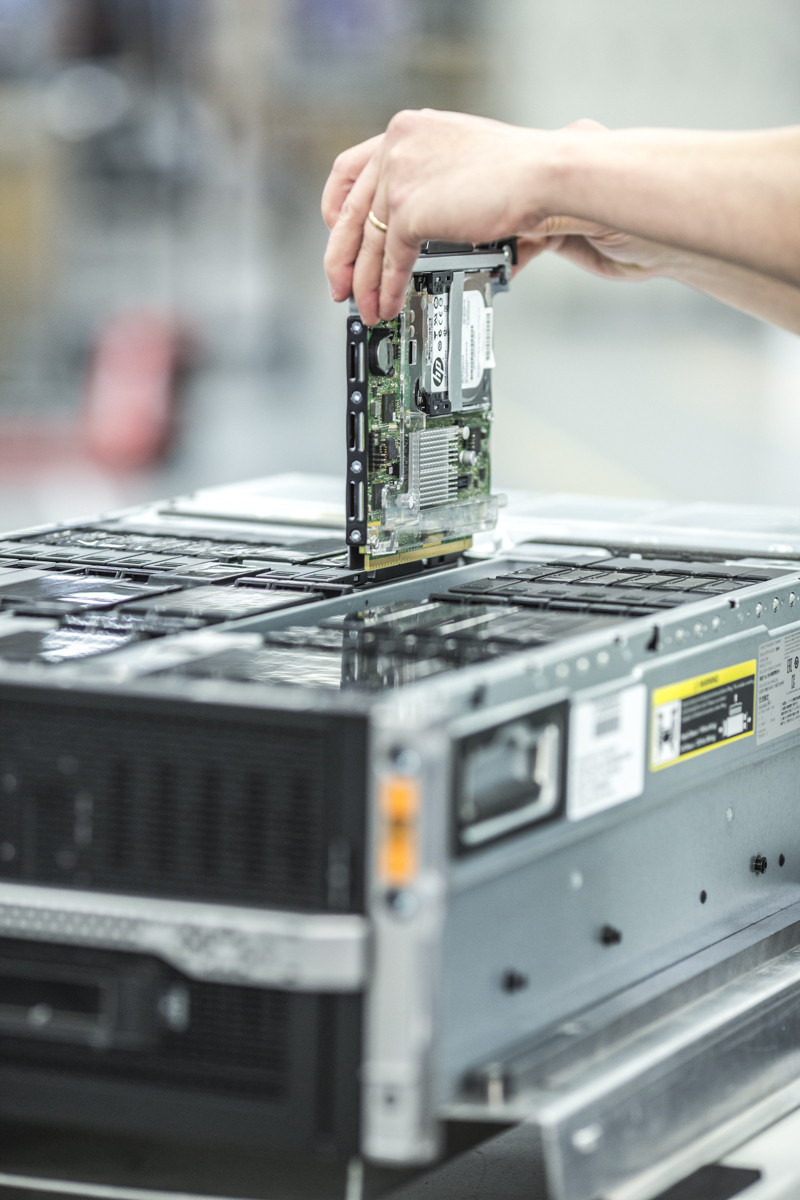 HP has continued to push the boundaries of technology and innovation by ushering in a paradigm shift that paved the way for the first “software defined” server that enables enterprises to optimize their servers based on specific workload needs. Built from HP’s industry-leading server intellectual property (IP) and 10 years of extensive research from HP Labs, the company’s central research arm, HP Moonshot delivers a significant improvement in energy, space, cost and simplicity.

The new HP Moonshot system is the second-generation server from HP’s Project Moonshot. This new class of server is engineered to address the IT challenges created by social, cloud, mobile and big data. HP Moonshot servers are built from chips more commonly found in smartphones and tablets, which allow the servers to deliver reduced energy use and a high-density footprint, all at a significantly lower cost. 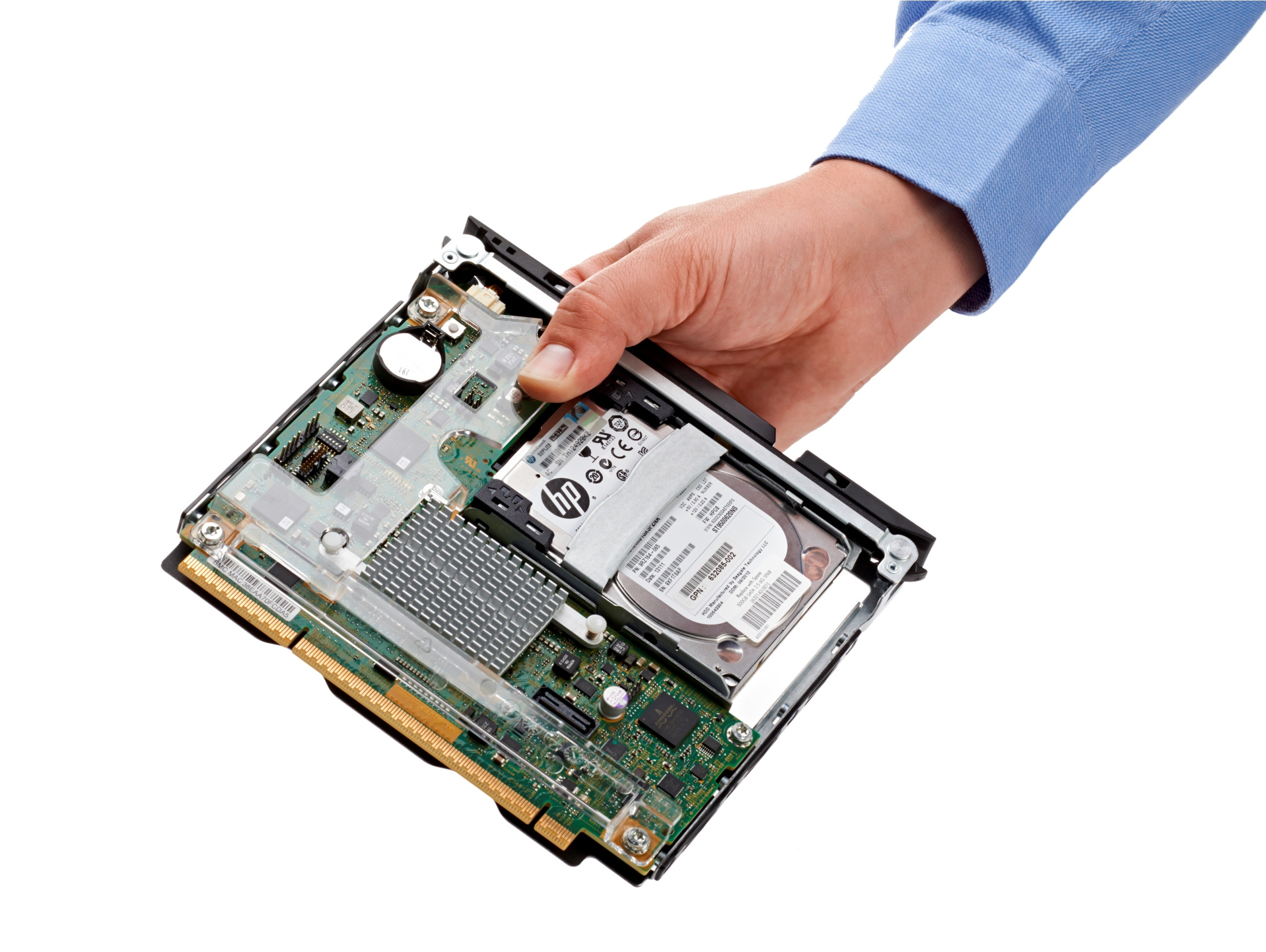 The HP Moonshot system consists of the HP Moonshot 1500 enclosure and application-optimized HP ProLiant Moonshot servers. These servers will offer processors from multiple HP partners, each targeting a specific workload.

With support for up to 1,800 servers per rack, HP Moonshot servers occupy one-eighth of the space required by traditional servers. This offers a compelling solution to the problem of physical data center space. Each chassis shares traditional components including the fabric, HP Integrated Lights-Out (iLo) management, power supply and cooling fans. These shared components reduce complexity as well as add to the reduction in energy use and space. 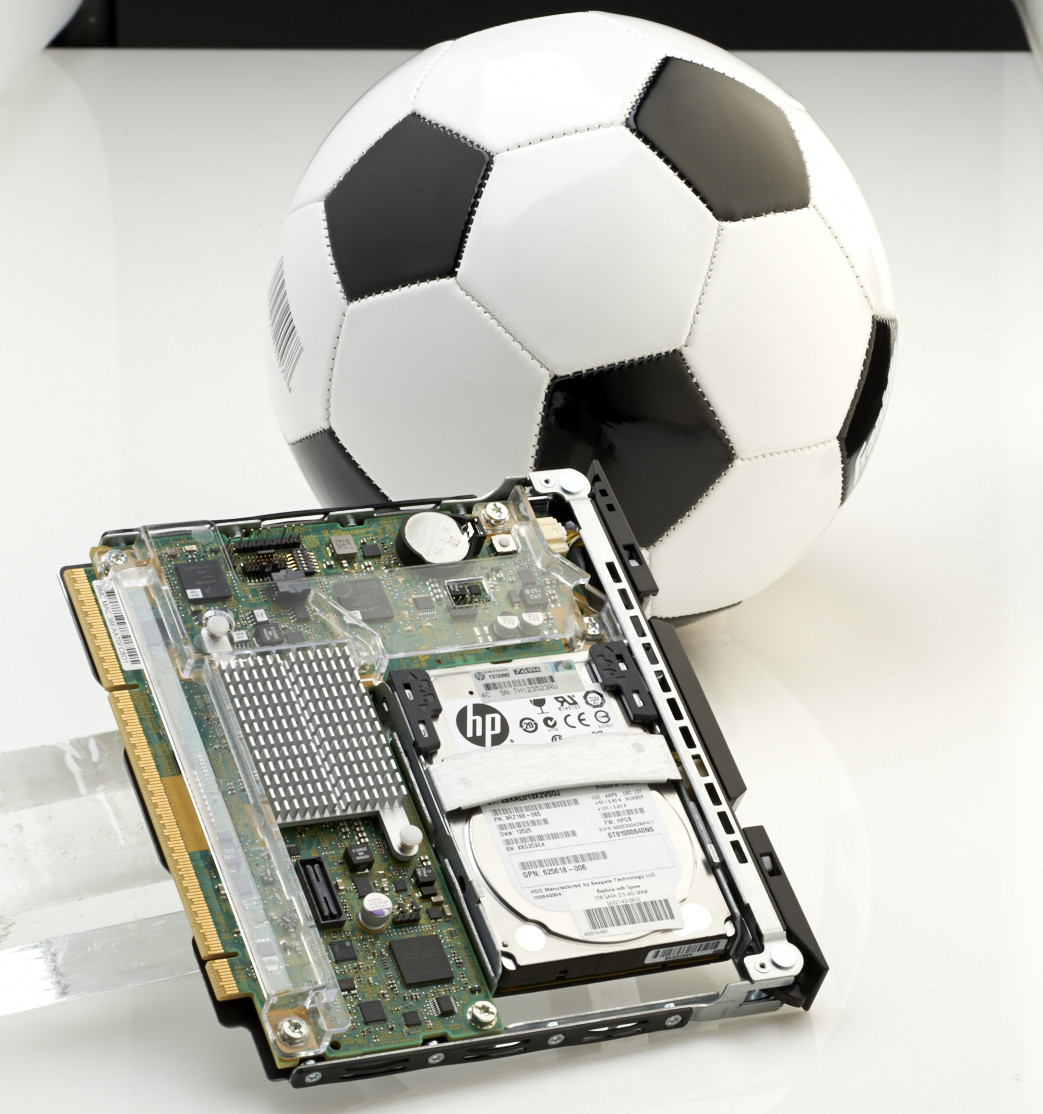 The first HP ProLiant Moonshot server is available with the Intel® Atom S1200 processor and supports web-hosting workloads. HP Moonshot 1500, a 4.3u server enclosure, is fully equipped with 45 Intel-based servers  one network switch and supporting components.

Scheduled to be released in the second half of 2013, the new HP ProLiant Moonshot servers will support emerging web, cloud and massive scale environments, as well as analytics and telecommunications. Future servers will be delivered for big data, high-performance computing, gaming, financial services, genomics, facial recognition, video analysis and other applications.

“Testing results show that with Moonshot servers we can expect to run hp.com, with the energy equivalency of a dozen 60-watt light bulbs, which is a game changer,” said Thiyagu Letchumanan. “We are excited by these results and plan to deploy Moonshot for additional applications to lead the next wave of transformation in the data center.”

HP also introduced an enhanced partner program and new services that will accelerate the pace of innovation in this new class of server. These include:

The HP Moonshot system is immediately available in the United States and Canada and will be available in Europe, Asia and Latin America beginning May 2013.

Pricing begins at USD $61,875 for the enclosure, 45 HP ProLiant Moonshot servers and an integrated switch.