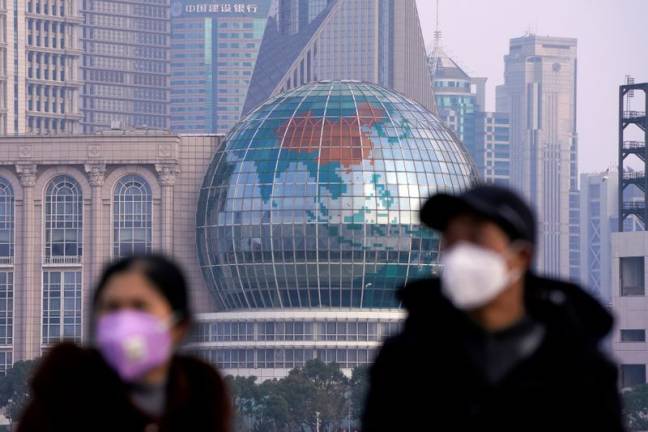 Global corporate profits in the third quarter are likely to fall for the first time in 18 months after record earnings in April-June, Reuters calculations showed, as the spreading COVID-19 Delta variant squeezes supply chains and raises labor costs.

This helped boost the combined net profits of 2,542 global companies with market capitalization of at least $1 billion to a record $734 billion in the quarter ended June, according to a Reuters analysis of Refinitiv data.

But profits are estimated to fall 8% on average to $678.2 billion in the July-September quarter.

Also, a months-long shortage of semiconductor chips that forced automakers to slash production and smartphone makers to save chips for popular models is turning into a fresh crisis as Covid-19 cases surge in Asian countries that are key to global supply chains.

“Avoiding lost sales due to supply chain issues is a more acute problem today than it has been historically. Shipping costs are high. Fading support from stimulus checks may change the composition of consumer spending.”

Toyota Motor Corp said last week it would slash global production for September by 40% from a previous plan. Apple Inc predicted last month that growth would slow in the September quarter.

Profits at U.S. firms are estimated to decline 7.2% in the third quarter, data showed, after rising 12.4% in the second quarter.

Earnings at European and Asian firms are set to fall 10.3% and 9.6%, respectively.

By sector, real estate, financial and consumer discretionary sectors are expected to see a decline of 22.2%, 18.8% and 16.2% in profits, respectively.

Average net margins at global firms are expected to drop to 10.66% in the third quarter from 11.43% in the second quarter.

“In some instances, companies are able to pass the higher costs on to their customers, but if they are not able to, then margins are being squeezed,” he said. – (Reuters) 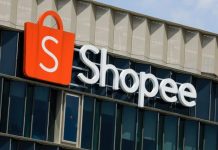 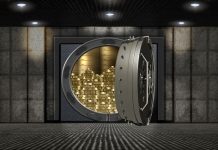 Gold Repatriation – Here’s How Gold Moves Around The World

Why Zombie Companies Are A Threat To Economies Around The World 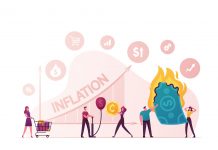 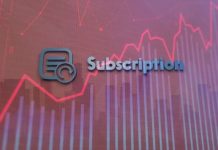 Biggest Trend of The Decade – The Subscription Economy

Is This The Greatest Economic Recovery In Human History? 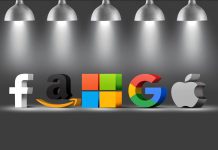 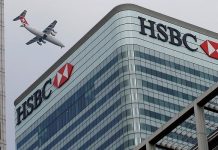