GDP figures released by the OECD show that the COVID-19 pandemic is having a continuing effect on economies around the world.

Recent Q4 figures show that China was the first (and only) economy that bounced back from its coronavirus losses, recording a year-over-year growth of 6.5 percent in Q4 of 2020 after having already grown by 4.9 percent in the third and by 3.2 percent in the second quarter. That means that China only recorded one quarter of negative growth due to the pandemic.

On the other hand, most European economies are entering their fourth consecutive quarter of GDP losses this fall, with the United Kingdom, Italy, and France the most affected so far. Second-wave lockdowns still in place across the European continent mean that there will likely be no let-up in early 2021 either.

Although the UK has started its vaccination program, the new coronavirus strain will have lingering doubts over the efficacy of the vaccine – further dampening GDP performance in 2021.

The US, which reopened its economy despite an ongoing outbreak, saw Q4 GDP growth just 2.5 percent below last year’s levels despite a quarter-on-quarter bounce back. 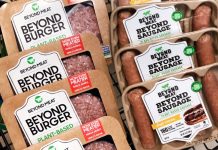 US Economy Reboots While Europe is Left in the Dust 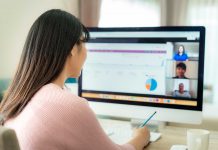 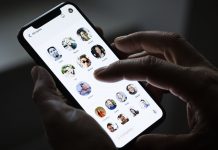 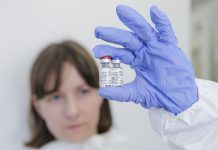 Taiwan’s Smart Manufacturing Drives the Future of the Automotive Industry