Dorsett Singapore Hotel and Residences is the first new-built hotel in Southeast Asia to be lit by more than 95% LED lights. Owned and managed by Hong Kong-based Dorsett Hospitality International, Dorsett Singapore is part of a collection of contemporary hotels with sister hotels in cities such as Hong Kong, Shanghai, Kuala Lumpur, and London. 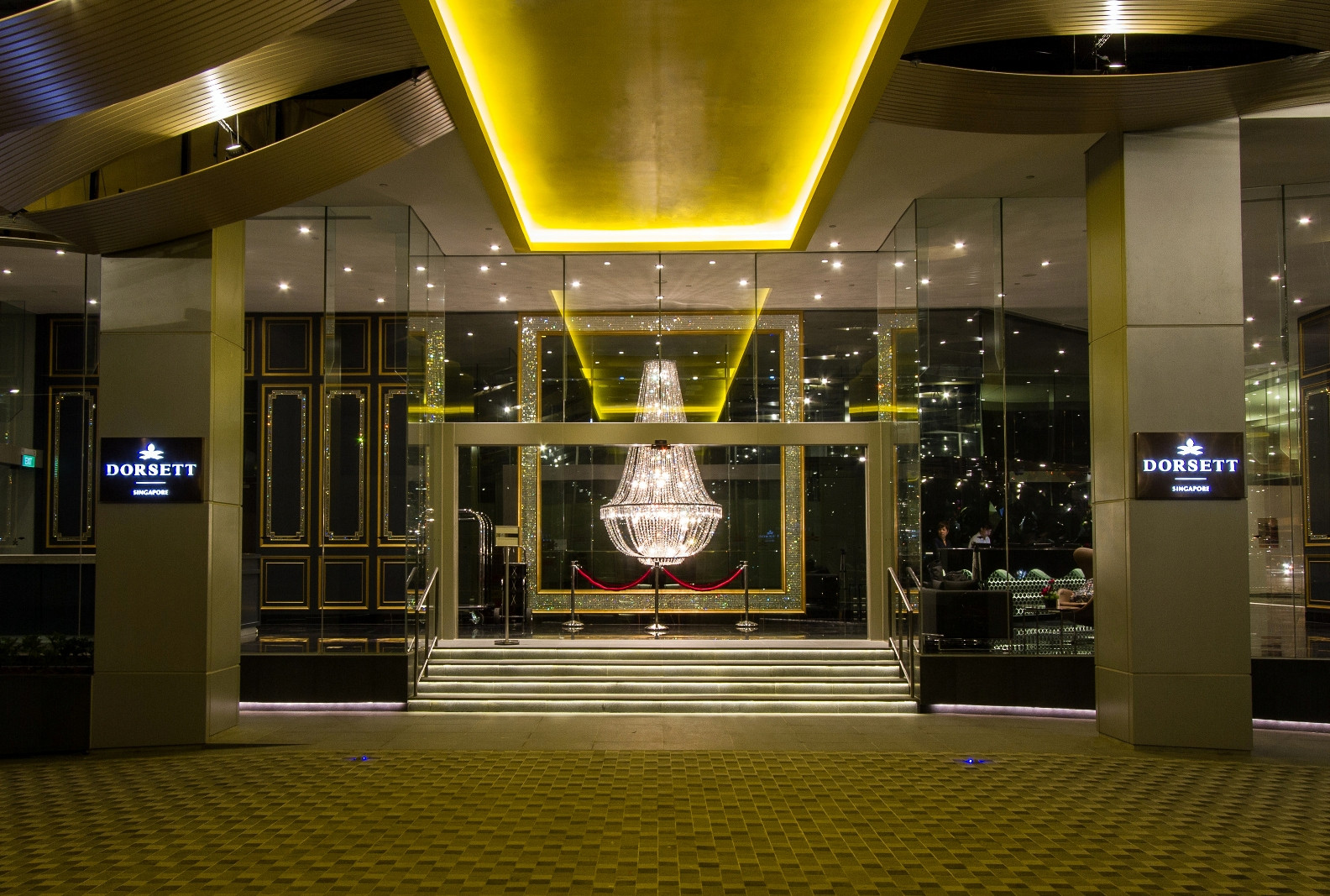 The extensive use of energy efficient lighting technologies enabled Dorsett Singapore Hotel and Residences to reduce its lighting power consumption by over 45% as compared to the use of conventional lighting technologies such as fluorescent, incandescent and halogen. With over 50% of the lights operating 24 hours a day, the savings from the reduced power consumption translates into substantial operational cost savings. As LED lights have a lifespan of up to 50,000 hours, maintenance costs are also significantly reduced with longer re-lamping cycles.

“With the evolution, development, and increasing stability of LED lights, LED lamps are becoming progressively adaptable across multiple applications. As such, the many unique lighting requirements of the different areas in and around the hotel can be fulfilled by through LED lighting technology,” said Mr. Ong Wei Ping, Executive Director of EcoLight Design Consultants. 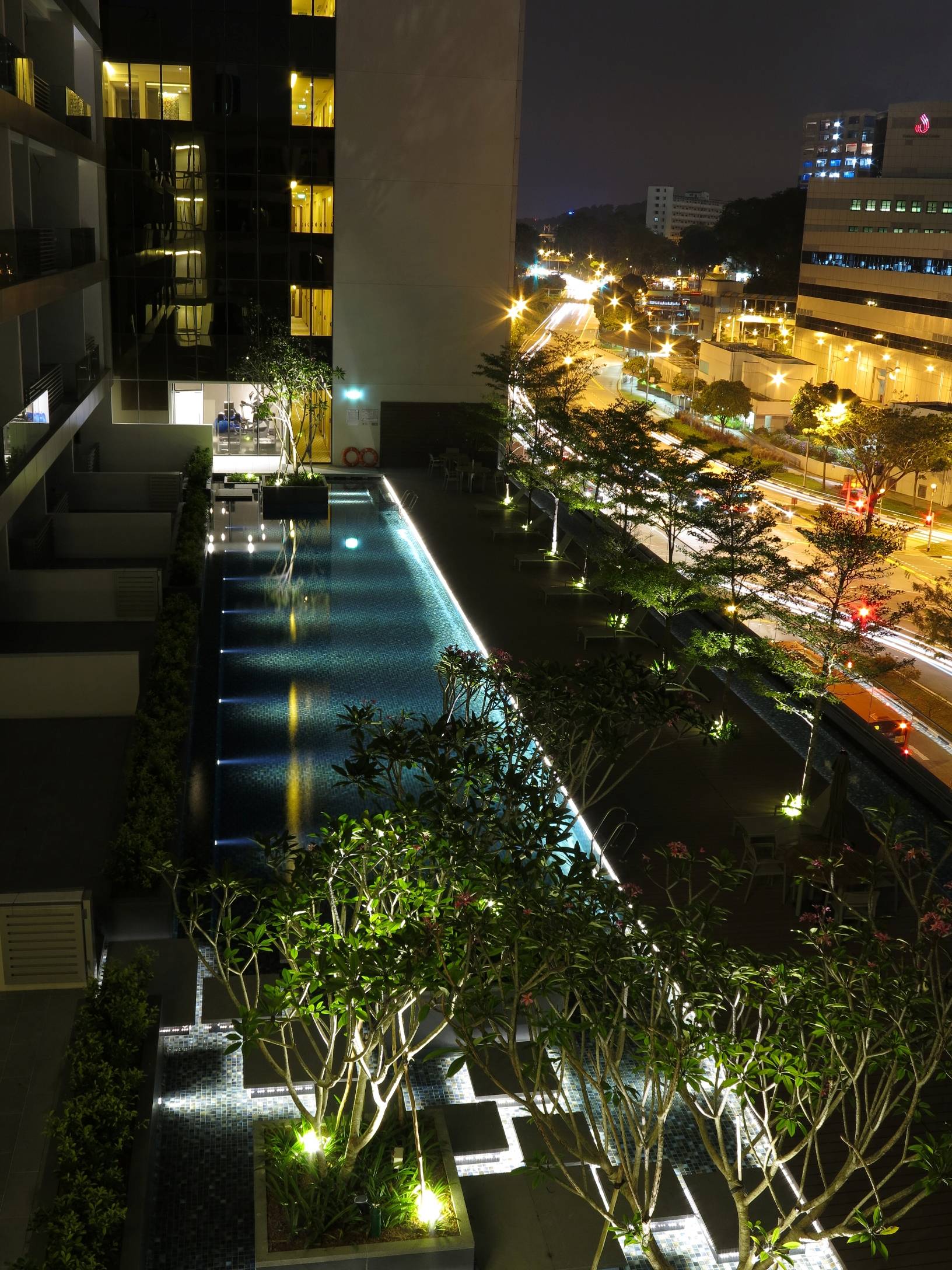 On the viability on the extensive use of LED lights for this hotel property, “We have made our projections and believe that the overall savings from the operating costs of the property far outweigh any initial upfront cost of implementing energy efficient technologies,” said Mr Phillip Wong, the hotel’s general manager.

Working closely with IEQ Global Pte Ltd, a leading manufacturer of energy efficient lights based both in Malaysia and Singapore, leading-edge lighting technologies were provided based on EDC’s lighting design concepts to help achieve the desired results. IEQ Global works with two leading plasma brands to develop lighting applications for use across Southeast Asia.

To achieve both the practical and aesthetic requirements of the hotel, EDC moves beyond just the functional with lighting design that serves to complement architectural and interior design intent. Located in the historic district within Singapore’s CBD, key lighting features include specially programmed LED lights on the façade with subtle animation and seamless LED cove lighting in the corridors and guestrooms that provide a consistently even light source, while generating minimal amounts of ambient heat.