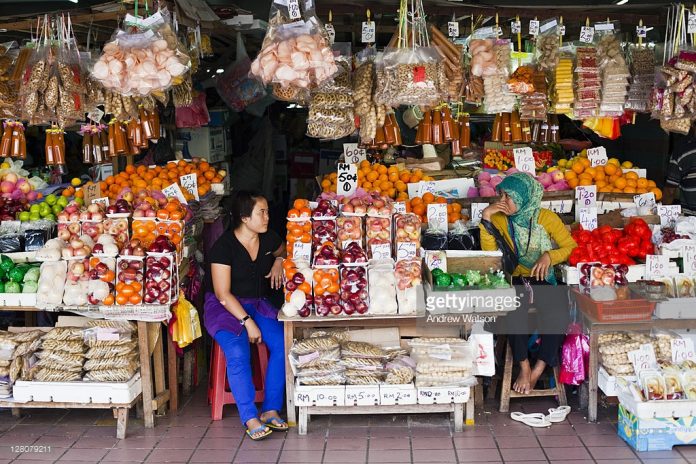 Government wants banks to relax lending rules for small businesses and first time house buyers
The government wants banks to relax their lending rules for small businesses and for first time house buyers. Prime Minister, Tun Dr Mahathir Mohamed told this to the media after chairing the weekly Cabinet meeting in Putrajaya. On housing loans, Tun Dr Mahathir said a new mechanism would be introduced to ease the bank loan application process for young Malaysians to buy their first property, adding that the current terms and conditions set by banks are too strict.

Other salient points of his media conference are:
a. Proposed link between M’sian, S’pore exchanges to be reviewed.
Malaysia to review the proposal for a trading link between Bursa Malaysia and the Stock Exchange of Singapore.
b. Cabinet did not discuss replacing Bursa Malaysia Chief Executive Officer, Datuk Seri Tajuddin Atan.
c. Bank Negara Governor, Tan Sri Muhammad Ibrahim has submitted his resignation letter. Government had not decided on his successor.
d. 10 per cent cut in entertainment allowance for senior civil servants on Jusa A and above as part of government’s austerity drive.
e. English competency tests will be carried out for top civil servants. Tun Dr Mahathir said that it is imperative for top civil servants to have good command of the English language as they have meetings overseas with international figures.
f. Parliament to commence 16 July 2018.

Why marketers should stop neglecting China’s silver generation
Millennial diagnostics have taken the West by storm. In China, this is even more microscopic. While millennial obsession in the US is justified when you consider they make up the largest generational group, the same can’t be said for China. Here, the fastest growing generational sector is the elderly, defined as the over-60s. The China National Committee on Ageing projected in February that by 2050, almost 35 per cent of the country will be over the age of 60, which will make China home to one-quarter of the world’s elderly population. Given the rise of the elderly in China, it seems strange then that we don’t afford them the same degree of consumer segmentation as we do the young. Those just within or about to enter the elderly age bracket are better educated, less conservative, more open-minded to foreign labels and have the purchasing power to become higher-end consumers. Specifically, the spending power of the over 60s is currently estimated at one third of the entire country, a statistic on the rise. Herein lies huge opportunity for brands. Once we develop more targeted behaviour analysis of the over 60s, we can begin to think about the appropriate channels to reach them. On the one hand, traditional offline channels remain highly important because much of the age group is heavily community-based and relies on word-of-mouth through peer-organised dance and exercise societies, as well as a burgeoning number of elderly community centres the government is spending on. On the other hand, China’s unwillingness to accept the concept of the credit card meant that it jumped ahead to e-commerce and because of this its seniors are some of the most digitally savvy in the world. We need look no further than Taobao for an example of how to capitalise on this: the e-marketplace giant has just begun recruiting employees over 60 to help develop its latest initiative, an elderly friendly version of Taobao that features basic functions such as enlarged text and shortcuts, but also clever tools that allow users to easily share or converse over products with their family. Certainly, placing emphasis on younger generations is still key and often crucial to most brands’ strategies. However, China’s ageing population is developing faster than anywhere else in the world, and while a few select industry leaders are showing the way, the rest of us should be wary of neglecting silver consumers, the obvious and subtler behavioural differences that lie within the age bracket, and the largely untapped opportunities for growth.

Online shopping boom keeping up air freight profits
An explosion of e-commerce demand is buoying the air freight business, boosting profit at some major airlines despite global trade tensions and underscoring robust consumer confidence. The International Air Transport Association (IATA) said air freight demand is expected to rise 4 percent this year. Top beneficiaries will be freight-heavy carriers like Hong Kong’s Cathay Pacific Airways, Dubai’s Emirates, Germany’s Lufthansa and Korean Air Lines. The growth in e-commerce is also a boon for parcel firms such as UPS and FedEx as well as second-hand jet traders and an army of pilots known as “freight dogs.” “The cargo environment is very strong,” Carsten Spohr, chief executive of Germany’s Lufthansa, the world’s seventh largest cargo airline, told Reuters on the sidelines of the IATA talks in Sydney.

Man-made Threats Account for Almost Half of Asia Pacific Cities’ Risks
While natural catastrophes remain Asia Pacific’s (APAC) largest source of risk, man-made threats such as market crashes, interstate conflict and cyber-crime now threaten almost half (46%) of APAC cities’ economic output, according to Lloyd’s, the world’s insurance and reinsurance market. The latest edition of Lloyd’s City Risk Index (CRI), was released today and measures GDP@Risk from 22 separate threats in 279 cities across the world. These cities were chosen as they are the key engines of global economic growth, with an estimated combined economic output of US$35.4 trillion (equivalent to 41% of global GDP). The CRI was developed in collaboration with the Cambridge Centre for Risk Studies. The study shows that the cities in the APAC region have the highest GDP@Risk, accounting for US$241.3bn or 44% of the global GDP@Risk. There are five APAC cities in the global top 10 cities, namely Tokyo (ranked #1), Manila (#3), Taipei (#4), Osaka (#6) and Shanghai (#8). Globally, a financial market crash is ranked as the largest risk and could reduce economic output in the world’s biggest cities by US$103.3bn – with almost a third of this (US$34bn) from APAC, according to the study. Meanwhile, reflecting the rising level of geopolitical instability around the world and tensions in the Korean peninsula and South China Sea, the study reveals that globally, interstate conflict weighs in at US$80bn, making it the second costliest peril, with US$32.4bn (40%) coming from APAC cities. Tropical windstorm risk is ranked third at US$62.6bn and 94% of this (US$59.1bn) is from APAC – reflecting the extensive natural catastrophe exposure in the region. 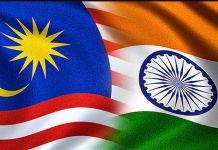 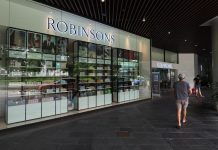 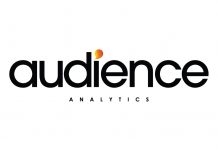 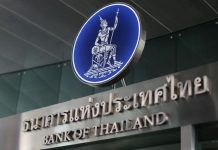 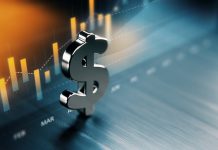 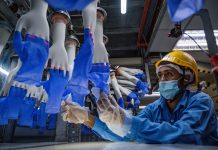 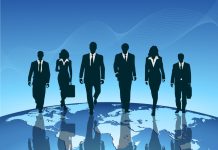 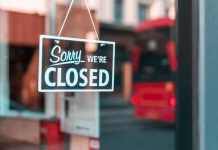