Malaysia Airlines is ready to operate a daily A380 KUL-CDG-KUL flight service with the arrival of the fifth A380 at the Kuala Lumpur International Airport. The service will begin on 1 March.

Paris is the second European capital after London in Malaysia Airlines’ long haul network to be operated by the superjumbo A380.

The 494-seater Airbus A380 will be rolled out to replace the current 282-seat B777 operations, with daily seat capacity being increased by 75 per cent. 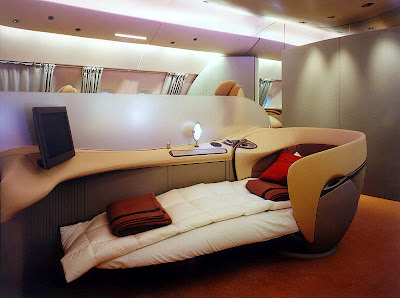 The service has received encouraging response from customers, with booking trends for March 2013 showing a positive hike as compared to bookings in March 2012.

Malaysia Airlines is also engaging a French chef; Amadine Chaignot to design the menu for its A380 Paris-Kuala Lumpur route.