The Cyberjaya Premier Property Showcase 2013 held on 13 & 14 April saw an exceptional crowd of more than 1500 people throng the Cyberview Resort and Spa to explore the flourishing smart city and view the large variety of properties on offer.

The showcase, held for the second time, was a joint effort by eight developers namely Setia Haruman Sdn Bhd, Mah Sing Group Berhad, MCT Consortium Berhad, UEM Land Berhad, Emkay Group, SP Setia, Paramount Property and Glomac Berhad to promote Cyberjaya as an attractive, holistic township that has something to offer for everyone, from all walks of life. 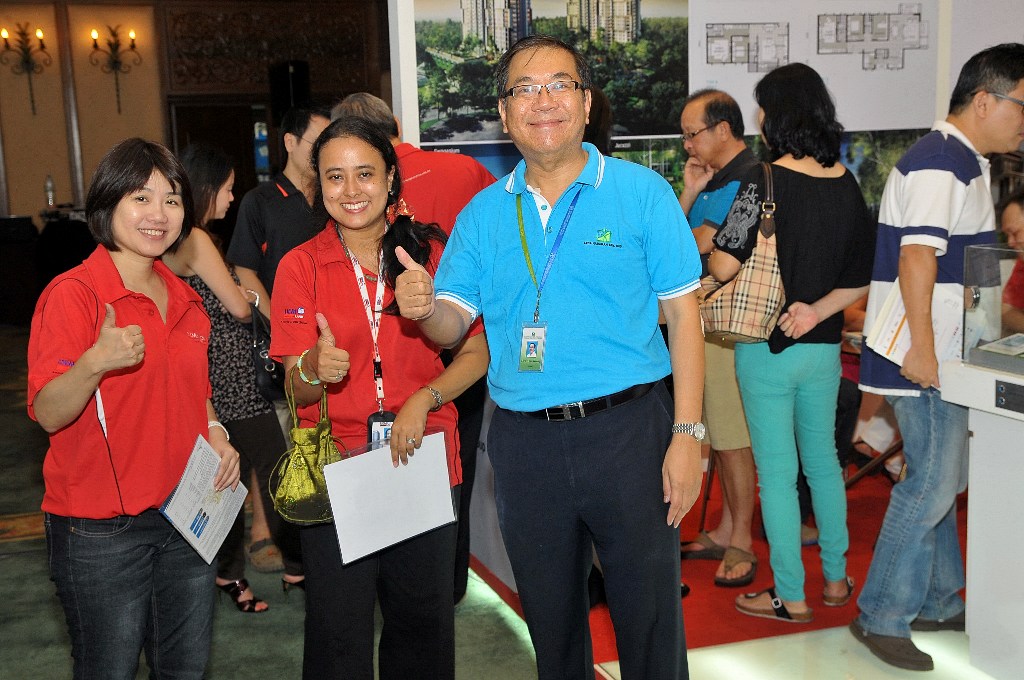 Liew Yeon Keong, the Head of Sales and Marketing of Setia Haruman, said that this year’s premier property showcase was a complete success. “On behalf of Setia Haruman and the other property developers, I must say that the showcase this year was an excellent boost to us and the other developers as the turnout was fantastic. The weekend saw more than 1,500 people turn up, armed with enthusiasm to visit the booths, get on the bus tours and witness for themselves the transformation that is taking place in Cyberjaya and the change that they could be a part of.”

He also added that he was pleasantly surprised that the turnout during the two-day showcase was meritorious as the people who attended the showcase were unique buyers who were discerning, knowledgeable and informed on the types of property that they would like to invest in. 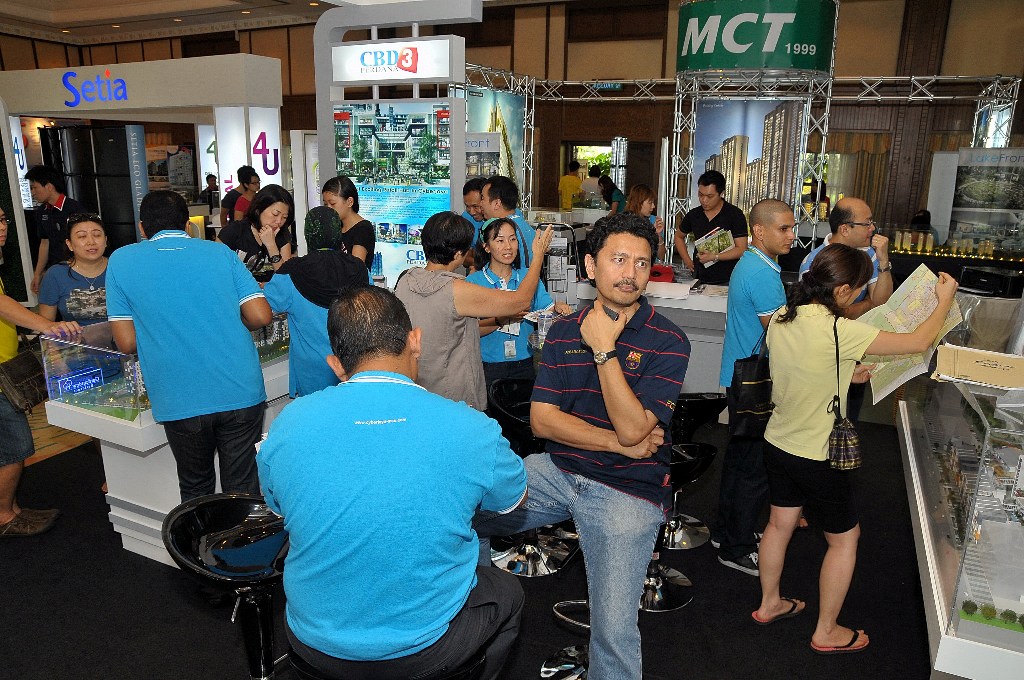 Most of the property developers had a successful weekend, according to Liew, as the initial observation showed that Setia Haruman, UEM Land Berhad, SP Setia (a  first time participant), had a lucrative weekend. “Setia Haruman managed to sell more than 25 units, and it didn’t end just there, as there were many interested parties who came in to enquire and we are confident we can close more sales following the aftermath of the showcase.” added Liew.

To ensure the public were duly educated on Cyberjaya and its offerings, visitors were taken on hourly tours around the township to show the public that Cyberjaya is indeed an emerging city to be reckoned. The tour was informative and as well as fun as the participants were quizzed on the various properties around the township, with winners walking away with exclusive goody bags. One lucky winner was Managing Director of Intermidus, Julian Hiew, who felt that the showcase was a brilliant way to ensure the public could make educated and informed decisions on investing in properties in Cyberjaya.

“The tour gives clear information to both potential home-owners as well as potential investors who want to invest in the prime location. For those who want to own a property in an exclusive area, then Cyberjaya is the best place to be in. I think the idea of eight developers working in tandem to promote Cyberjaya is an impressive effort that is yielding the right results,” said Julian. 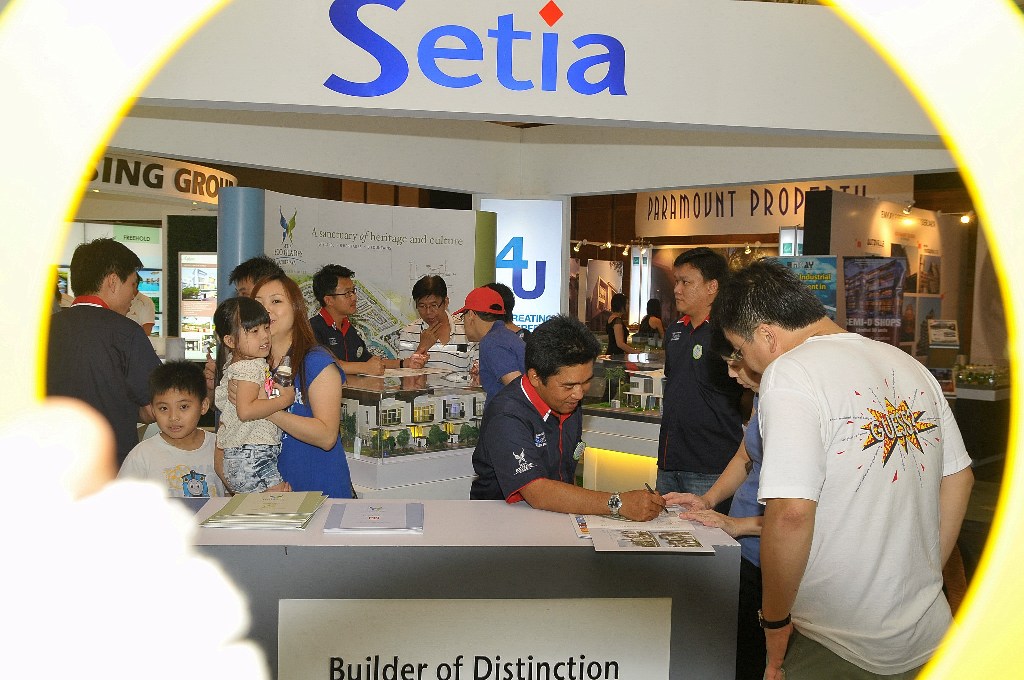 The Cyberjaya Premier Property Showcase was also a fun-filled weekend for  families  which was further boosted by sunny weather, activities for adults and kids alike and fun draws that saw many walk away with fabulous prizes such as Samsung Galaxy Note II, Samsung Galaxy Camera and Samsung Galaxy Tab 2.While the adults were kept busy with property hunting and gaining more awareness of the cyberjaya property landscape, the children were seen to be having a wonderful time entertained by a couple of amusing clowns.

Based on the excellent public participation and property sales generated, all developers have agreed to participate in the next Cyberjaya Premier Property Showcase which promises to be even bigger, better with the potential of even more  developers coming aboard.

Cyberjaya is currently home to: