The COVID-19 pandemic has entirely changed the markets and the way businesses operate their business. Throughout the world, we have seen the entire retail paradigm shift from megamalls, shopping strips, and brick & mortar to e-commerce and hyperlocal economical units.

As the economy was in freefall during lockdowns, businesses started relying on e-commerce and on locally available produce and resources to replenish demand. As a result, everyone from consumers to companies are keen to adopt hyperlocal channels for survival. India in particular is one nation which has seen a huge rise in the reliance on the hyperlocal market.

What exactly is the hyperlocal market?

In the simplest of terms, a hyperlocal economy is a business and its operations which are restricted to the same locality. Examples can include local pop stores and vegetable/wet markets. However, the new definition of it encompasses more added features to it. The retail and distribution is now administrated through GPS locations and mobile apps.

The last time India’s hyperlocal market saw a similar boom compared to now was in the mid-2010s, when food services began adopting more efficient delivery methods. According to some media reports, the sector raised more than 50 investment deals with over US$500 million during this time. Today, India’s hyperlocal market is being driven by logistics, food, groceries, pharmacy, horizontal, and concierge.

With consumer behaviours being shaped by the COVID-19 pandemic, Indian consumers have been gravitating to their pet local stores due to the trust that has been built up over years. The hyperlocal model hence became the most relevant in the current health scenario. This in turn accelerated growth of the hyperlocal e-commerce sector with an increasing number of consumers both in metro and non-metro cities. Out of this, most of the consumers transacted on online or hyperlocal app platforms in India.

One of the factors that has worked in favour of the hyperlocal ecosystem is that digital platforms in this sector are very agile, flexible, and asset-light. These startups and businesses usually act as aggregators to connect local businesses with nearby buyers. The cost of infrastructure is also low as compared to e-commerce firms. With this dynamic combination of online channels connecting the offline vendors to consumers, the hyperlocal model is offering the best of both worlds to consumers.

The immense scope in this industry has hence attracted continuous interest from investors from around the world; showing that the future of this market sector is comparatively bright. 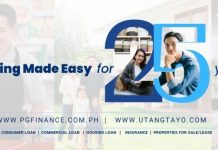 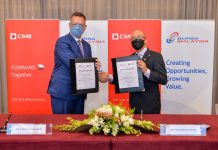 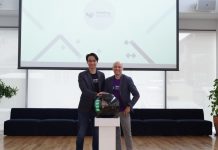 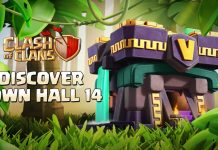