Even after the government cleared the way for couples to have a second child, working women are reluctant to expand their family–or have any children at all. That’s according to a new survey by Zhaopin.com, one of the nation’s biggest online recruitment websites, which found about 40 per cent of working women without children don’t want to have any and roughly two thirds of those with a child don’t want a second. 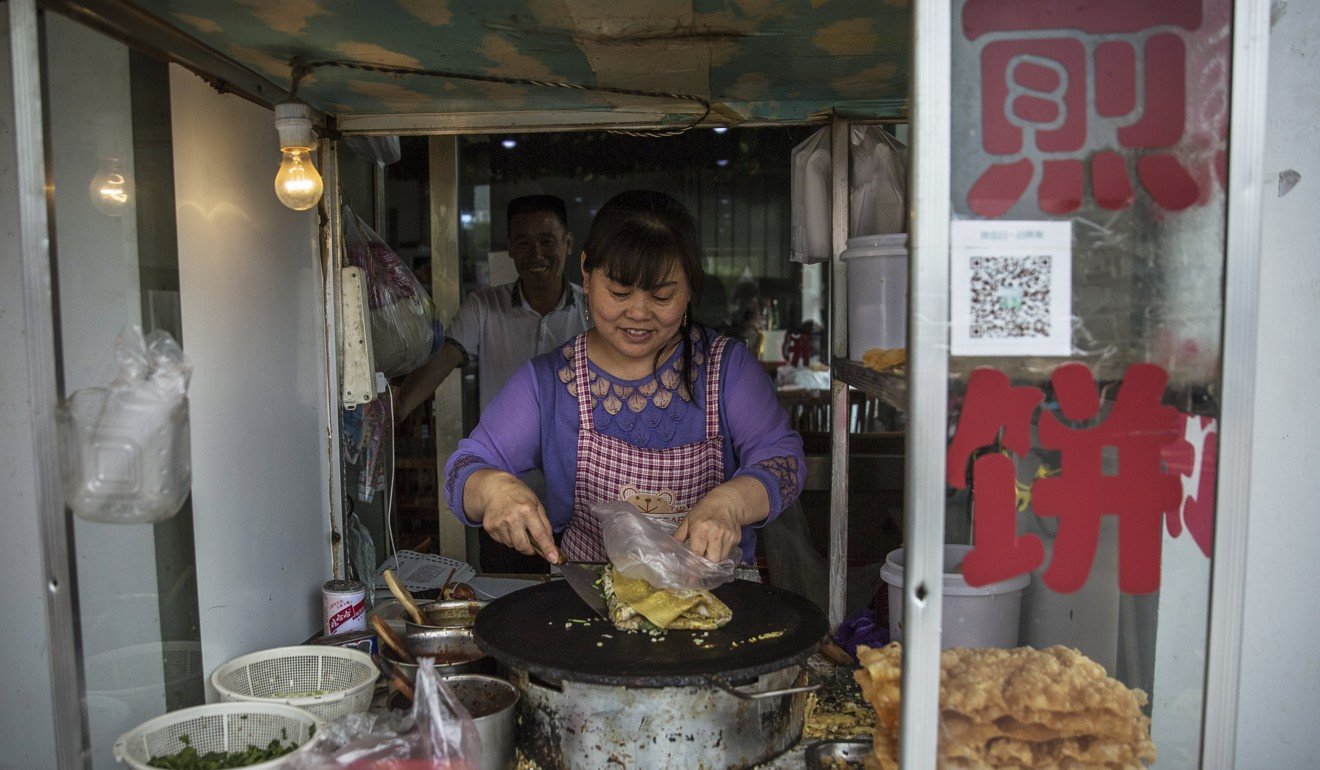 The phenomenon isn’t unique to China, given the pressures that working women face around the globe. But it’s particularly acute for the world’s second-biggest economy given its rapidly ageing population. More than three decades of a one-child policy has left the nation with too few young people to support an expanding elderly population, which is eroding competitiveness and weighing on the social welfare system.

After announcing a two-child rule in October 2015, officials estimated an increase of four million additional births a year through 2020–but last year births increased by just 1.31 million from a year earlier to 17.86 million. That prompted the government to consider measures such as “birth rewards and subsidies” to help encourage more people to have another child. Yet China remains far from providing incentive packages as seen in Singapore or Germany and a porous safety network offers little help to families who can’t afford children’s education or health care.

Child-bearing may also lead to real financial or career losses. The survey found 33 per cent of women had their pay cut after giving birth and 36 per cent were demoted. Among the top reasons cited for not having kids by the Zhaopin.com survey are “not enough time and energy” and “too expensive to raise children.”