China’s services sector bounced back strongly in May, posting the first growth since the beginning of the COVID 19 pandemic outbreak earlier this year, as strict controls aimed at containing the pandemic were eased. The Caixin/Markit services purchasing managers’ index (PMI), which focuses on smaller, private firms, jumped to 55.0 in May from 44.4 in April. A reading above 50.0 indicates growth in sector activity, while a reading below indicates contraction. The latest reading was the highest since October 2010.

The rebound into growth for China’s services sector, an important generator of jobs that accounted for about 60 per cent of the economy last year, was driven by a sharp rise in domestic new business to the highest level in nearly 10 years. Services accelerated their recovery as the lockdown measures were relaxed. The contraction in manufacturing also narrowed, driven by domestic demand. Foreign demand, however, remained subdued as the pandemic hit China’s export markets hard, with the sub index for export orders falling for the fourth month in a row. Employment in the sector also continued to contract, albeit at a slower pace.

“Services accelerated their recovery as the lockdown measures were relaxed. The contraction in manufacturing also narrowed, driven by domestic demand,” said Dan Wang, an analyst at the Economist Intelligence Unit. “Since foreign orders remain weak, the increase in manufacturing production may result in overcapacity later in the year. “Employment in the private sector contracted further as more small businesses shut down. We expect the unemployment rate in the second quarter in China to reach 18 per cent.”

The Caixin/Markit composite PMI, which combines sentiment readings for the manufacturing and services sector, rose from 47.6 in April to 54.5 in May, the strongest reading since January 2011. “Employment in the services sector remained worrisome,” said Wang Zhe, senior economist at Caixin Insight Group. “Most companies in the survey expressed caution about expanding hiring, citing concerns over ‘cutting costs and improving efficiency.’

“In general, the improvement in supply and demand was still not able to fully offset the fallout from the pandemic, and more time is needed for the economy to get back to normal,” Wang said, noting that the combined employment gauge remained negative. Nevertheless, businesses are “relatively optimistic about the economy’s forward momentum, and look forward to implementation of the policies announced during the annual session of China’s top legislature,” he said.

Protecting jobs has emerged as the top priority for Beijing after it abandoned an economic growth target this year for the first time since 2002. China’s economy contracted 6.8 per cent in the first quarter of 2020 due to strict lockdowns early in the year, with growth unlikely to recover to anywhere near the 6. 1 per cent rate recorded in 2019. The depth of the decline has also highlighted the steep challenge facing the central government to get the economy back on track. Already, the pandemic has thrown tens of millions out of work in China, piling pressure on the country’s patchy social welfare system. An inability to revive the services sector in particular, which accounts for most jobs in the country, presents a major test for the ruling Communist Party that has staked its legitimacy on stability and economic rejuvenation.

Beijing has released a flurry of stimulus measures to revive the economy, including the issuance of special treasury bonds, lower lending rates, tax exemptions and lifting the fiscal deficit ratio to 3.6 per cent of gross domestic product. Production at smaller Chinese factories also improved sharply in May, according to data released on Monday. The Caixin manufacturing PMI rose to 50.8 last month – its highest level since January – from 49.4 in April. However, analysts said there were few indications of a marked pickup in the overall pace of economic growth. The official PMI, which polls larger factories than the private Caixin/Markit survey, released on Sunday showed sector growth easing slightly, though still positive. 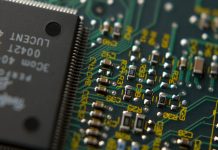 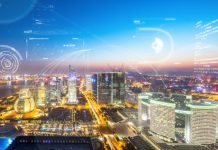 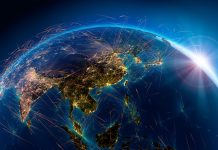 APAC on the Road to Recovery 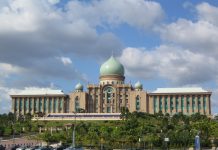 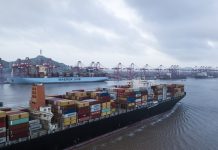 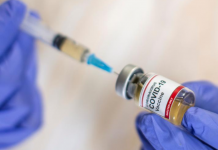 Singapore’s Vaccination is Underway With More to Come 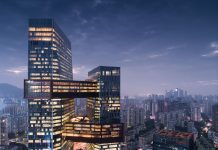 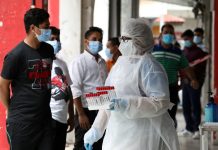 The Return of MCO 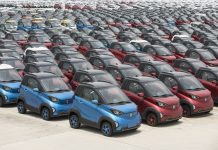 China’s EV War is Heating Up