In the postproduction process, multiple terminals are needed to handle large amounts of image data quickly and efficiently, putting a high demand on the overall performance of Soho VFX’s IT infrastructure. To meet these demands, Soho VFX uses the high performance and scalable Hitachi platform, which efficiently stores and manages the massive image data and makes it secure and instantly accessible. These capabilities lower the total cost of ownership, migrate data more quickly, and enable more reiterations of shots because renders are completed more quickly.

“Our relationship with Soho VFX demonstrates the importance of IT infrastructure to key brands that cannot afford to take risks with their mission-critical operations,” said Jeffrey Greenwald, global solutions marketing director for CME (Communications, Media and Entertainment) at Hitachi Data Systems. “Soho VFX has to manage challenges similar to those of many enterprise businesses — reliability, data protection, agility, and efficiency. Hitachi NAS Platform solves these challenges by enabling media and entertainment companies to accelerate business operations and drive success.”

“According to Lucintel’s ‘Global M&E Industry Analysis 2012-2017: Industry Trend, Profit and Forecast Analysis’, the global Media & Entertainment industry is forecasted to reach US$1,289B by 2017 with a CAGR of 5 per cent during 2012-2017,” said Wee Kai Teck, Managing Director of Hitachi Data Systems Sdn. Bhd. “Over the last five years, the APAC region also witnessed the highest growth and will continue to see highest growth during the same period despite the economic uncertainty.”

On the growth of the M&E industry in Malaysia, Wee also commented that although still a relatively small industry as compared to Hollywood, it is a growing key vertical with media content rapidly growing in format, size and density. 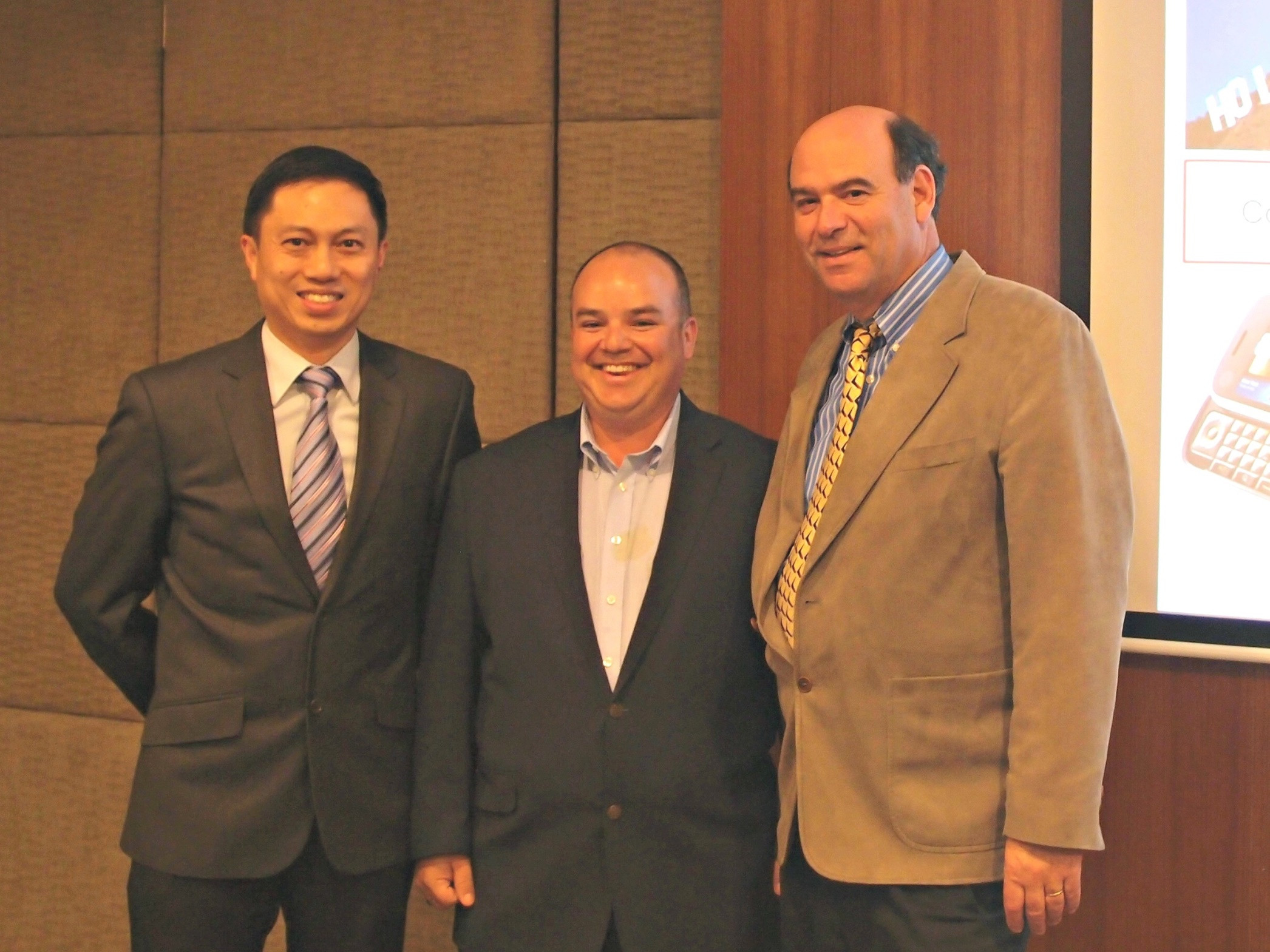 “Hitachi NAS Platform continues to evolve with us, which is imperative due to increased work demands and diminished timelines,” said Allan Magled, co-founder, Soho VFX. “Things are constantly changing and thanks to Hitachi Data Systems technology, we are able to handle it every time.” 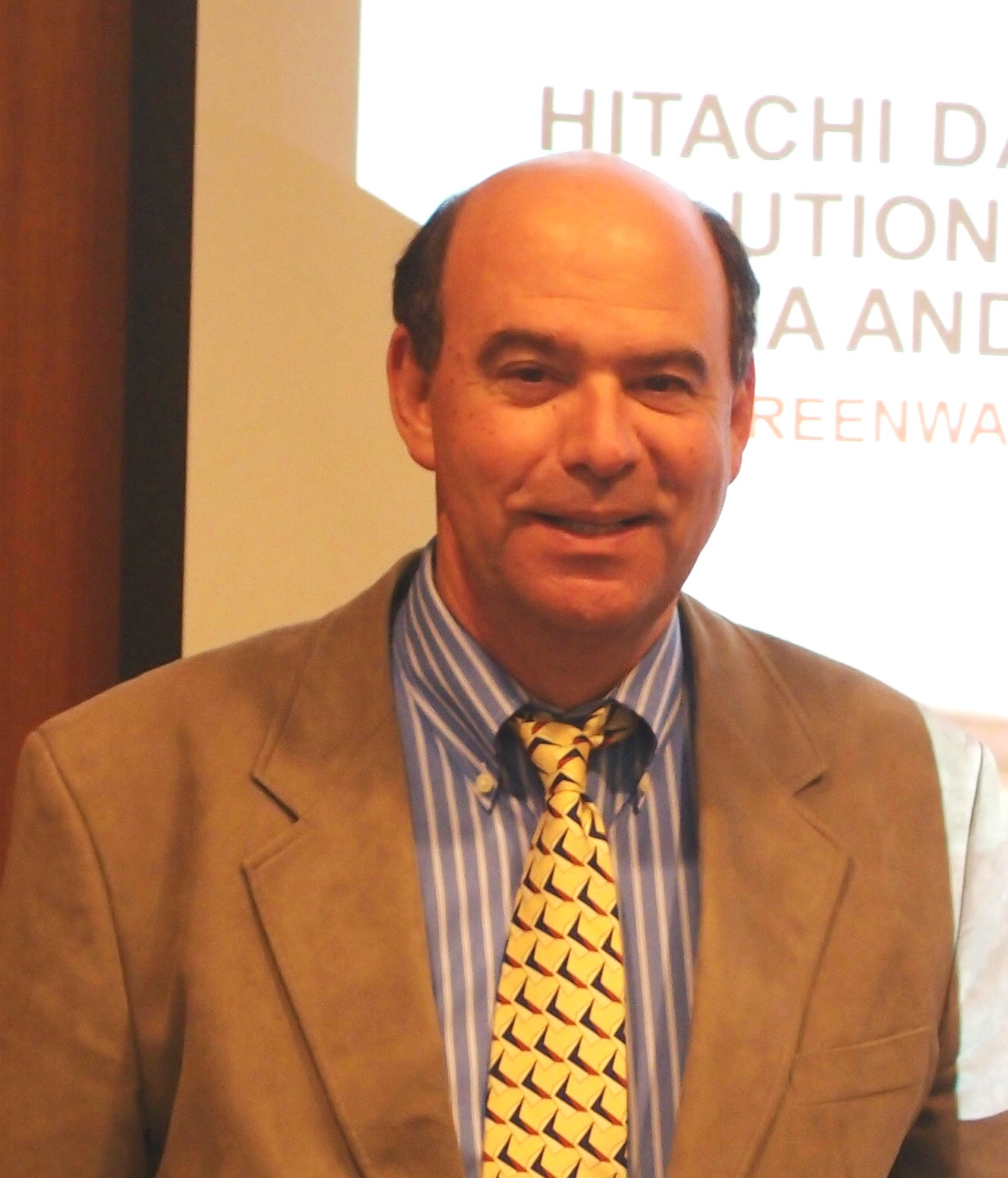 Founded in 2002 by Allan Magled, Berj Bannayan and Mike Mombourquette, Soho VFX is a full-service media house for 3-D animation and compositing. The list of credits for its visual effects is long and impressive. Among the many standouts are: “X-Men Origins: Wolverine,” “The Chronicles of Narnia: The Lion, the Witch and the Wardrobe,” “The Twilight Saga: Breaking Dawn – Part 1 and Part 2,” and “Rise of the Planet of the Apes” for 20th Century Fox. The studio’s current projects slated for theatrical release in 2013 and 2014 include “47 Ronin,” “Robo Cop,” “The Secret Life of Walter Mitty,” and “Jack the Giant Slayer” for Warner Brothers. 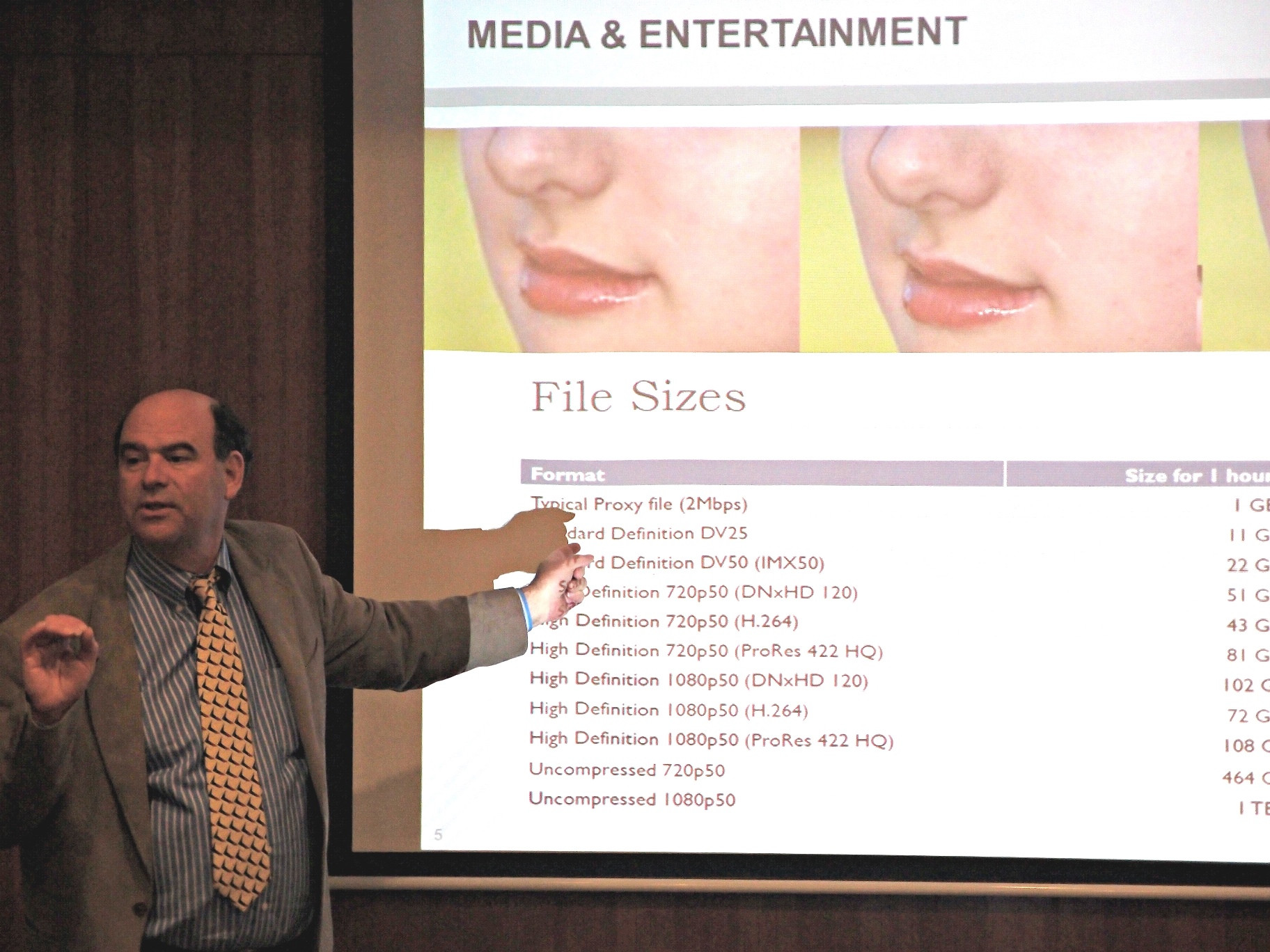 “Jack the Giant Slayer” began to be released worldwide on February 28, 2013. As Soho VFX continues to grow and expand its project portfolio, NAS Platform will continue to provide dramatic scalability in capacity and performance, supporting better visual effects.