HONG KONG, CHINA – Media OutReach – 27 July 2020 – Over the past five months, students from Hong Kong and New Haven have been participating in a stay-at-home filmmaking program that guides them to create short films about their experiences during the pandemic. The initiative, called Film Stylo, was started by Jeremy Hung, founder of Babel Film Workshop, amid an arts residency at Yale, and has resulted in an international archive of student films documenting this historic time.

In January, Jeremy arrived at the university for a fellowship administered by the Yale-China Association and supported by the Hong Kong Economic and Trade Office in New York. Jeremy had begun working with US students to promote arts and cultural exchange, but school closures in March abruptly cancelled his plans. Under lockdown at home, Jeremy launched Film Stylo as an online filmmaking initiative to address students’ emotional wellness and foster intercultural empathy through filmmaking.

Over 200 students worldwide have since signed up. “Many of our students have produced their best work as a result,” said Kieran Ryan, Head of Film at King George V School. The films have been shared with other student filmmakers across the globe. “I feel like I can relate to others who participated in the initiative,” reflected Yareli Calderon Romero, a junior at a New Haven Public School. “It made my experience feel a lot better and less lonely.”

Dr. Eunice Yuen, a Child Psychiatry Fellow at the Yale Child Study Center, has also contributed to the initiative’s design. “One of our goals is to foster the psychological concept of mentalization through self-reflection, sharing, and discussion,” Dr. Yuen said. “Mentalization helps students nourish a healthy sense of self and others in the world, promoting empathy, diversity, and inclusion in our next generation of students.”

After his fellowship, Jeremy plans to develop Film Stylo into a global filmmaking platform that provides visual literacy education and facilitates arts and cultural exchange between classrooms around the world. “The pandemic has made it clear that students’ lives today are dominated by technology, so it’s more important than ever that we teach them to keep sight of what makes us human,” said Jeremy. “As the world’s most powerful communication medium, filmmaking is the best way of doing that.”

Babel Film Workshop began advocating and advancing visual literacy education for Hong Kong students in 2018. Since then, it has provided opportunities for hundreds of students to engage in the most powerful communication medium in the world by teaching film as a universal language. Its team of filmmakers and educators is dedicated to promoting film culture as a crucial way to increase our empathy of others. Visit us at www.babel.com.hk and get our updates on Facebook and Instagram.

Protect Against The Unexpected With The Right Insurance Plan 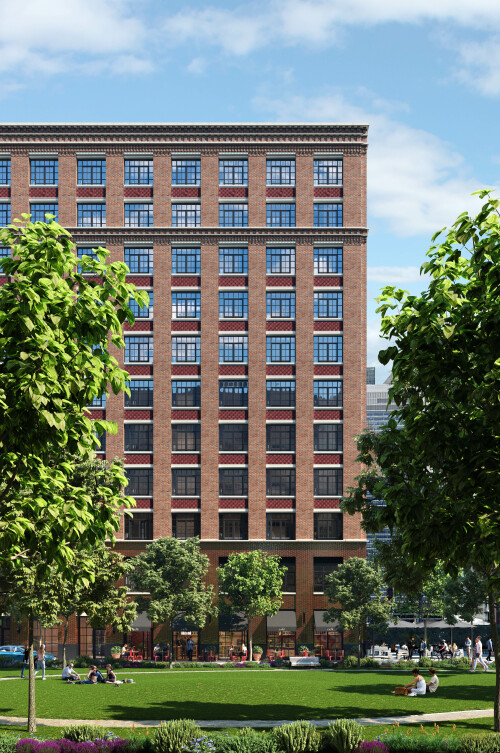 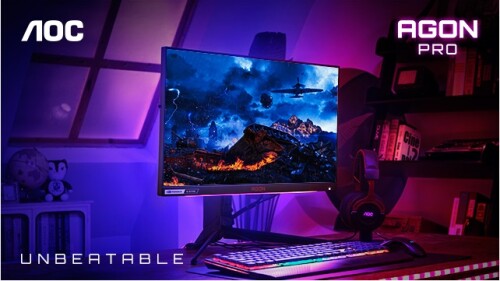 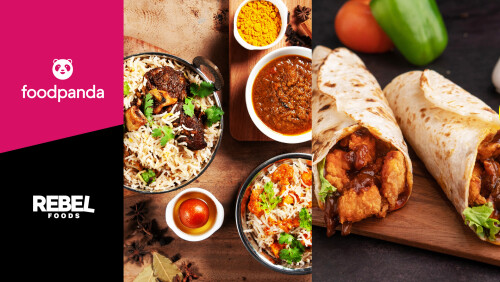