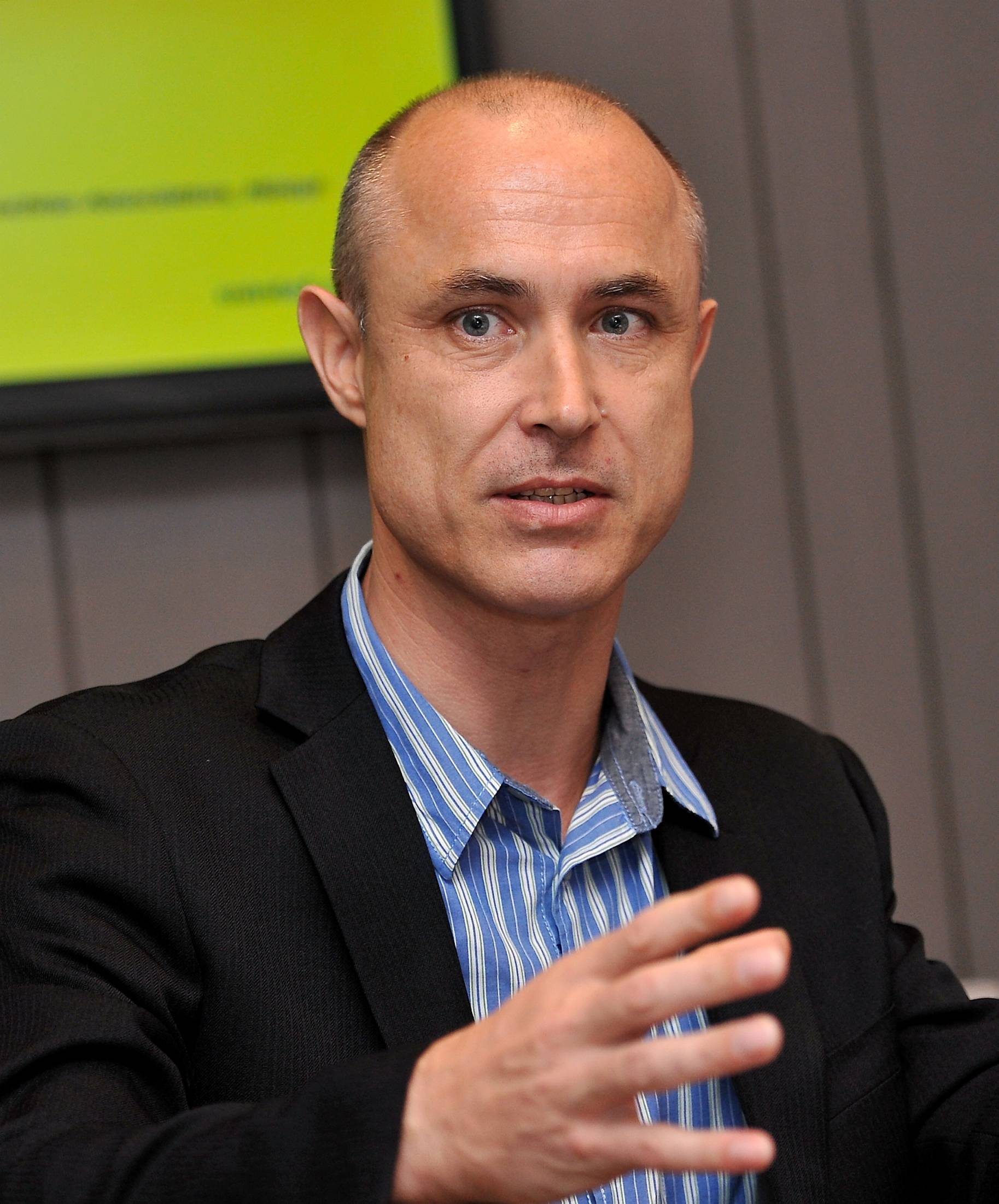 Malaysia prides itself on its food – especially its unique mix of Asian cuisines – and while there are dozens of Malaysian restaurants in cities like Shanghai, new research from Mintel reveals that despite consumer demand, there are very few consumer products with Malaysian flavours selling to Chinese consumers. Indeed, while Korean, Japanese and Taiwanese brands feature large in China’s consumer market, including in food products, Malaysian competitors seem thin on the ground. 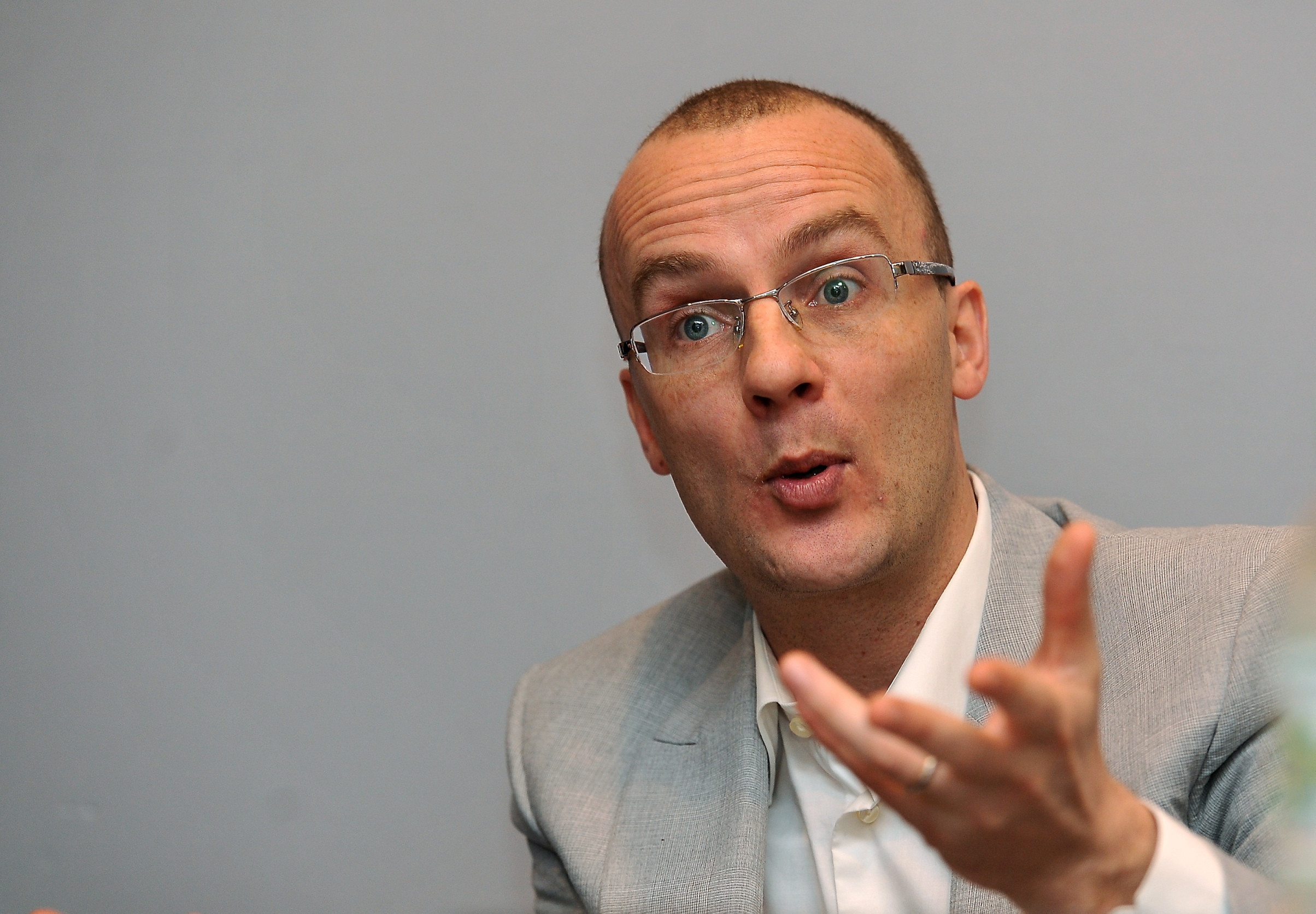 Latest research from Mintel on instant noodles sales in China shows that outside local flavours, Korean flavoured noodles are bought by 11% of Chinese noodle consumers, and 6% like Japanese flavours. But other Asian flavours rank very low, despite 59% of urban Chinese consumers saying they are willing to try new instant noodle products and flavours.
Flavours popular with the Chinese diaspora in SE Asia, such as Tom Yam, Thai curry, Sambal or other key Southeast Asian barely feature on China’s supermarket shelves, and account for just 4% of flavours purchased. Indeed, when it comes to Instant Noodles, the top five flavours for Chinese consumers are: Beef (63%), Spare Rib (51%), Pickled Vegetable (49%) and Mala (44%). Other Asian flavours (such as Curry and Tom Yum) account for just 4% of flavours purchased, highlighting a big growth area for brands moving into this space.
Matthew Crabbe, Director of Research for Asia Pacific at Mintel, said: “There appears to be strong opportunity here for South East Asian flavours to make the same kind of success in China as other Asian flavours have done. There are already lots of Malaysian companies in China, but few really involved directly with selling to China’s consumers. As China’s economy shifts much more towards domestic consumption growth, Malaysian companies need to look more at developing the potential of their brands in China.” 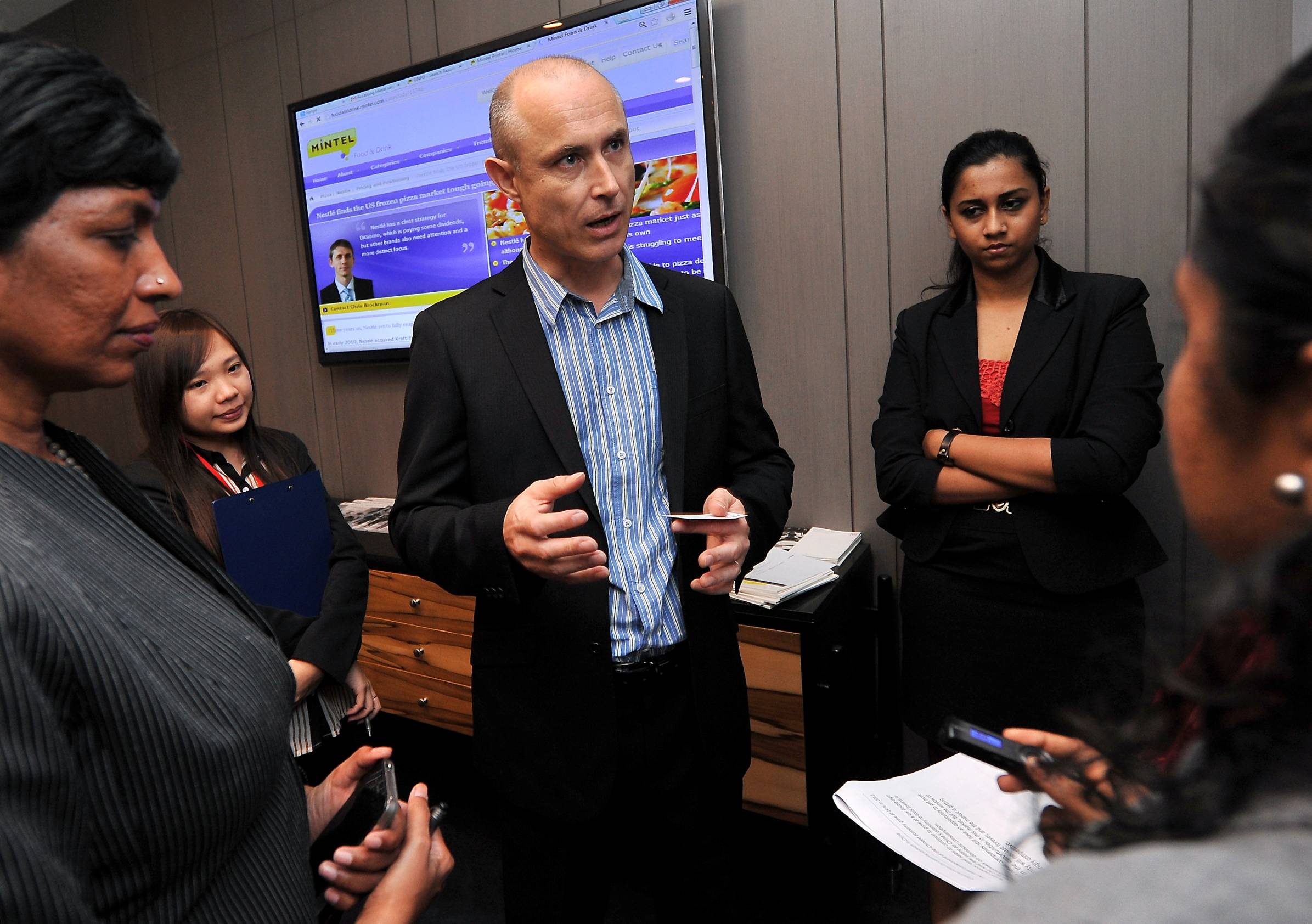 “Trade between China and Malaysia (as well as other SE Asian countries) is growing and China is Malaysia’s most important trading partner, but apart from leading companies like Parkson, Secret Recipe and Ayam Brands, few Malaysian companies are visibly active in China’s consumer market. But China is now retooling its economy more towards domestic consumption and away from export trade. This poses a challenge to Malaysian businesses to look for more opportunities within China, rather than across the South China Sea.”
In addition, many more Chinese tourists are visiting Malaysia and SE Asia. Some 12 million Chinese tourists visited Malaysia in the first half of last year, during which time they spent RMB 27 billion.
“It is evident that Chinese tourists like Malaysia, creating the opportunity for Malaysian businesses to build on that goodwill to establish successful consumer brands and businesses in China. Malaysia also has a well-developed retail market, and Chinese shoppers are constantly looking for new concepts and innovations. China’s clothing market almost doubled in size in the past six years, and more new brands enter the
market every year.” Matthew continues. 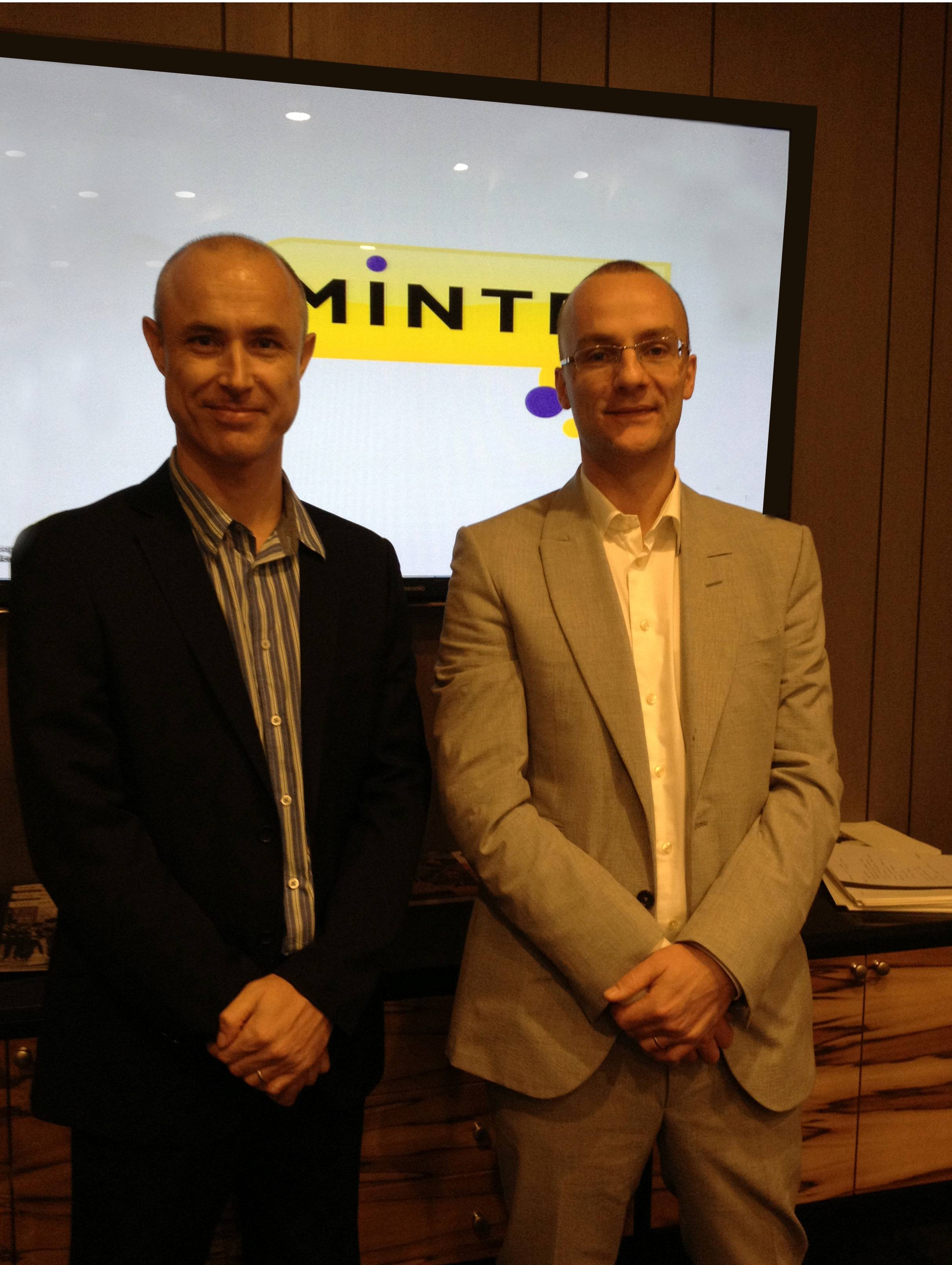 “However, Malaysian brands are largely unseen in China, despite the high level of design and production that goes on here. Where successful Malaysian brands have already carved out a market in China, others could follow. China remains a challenging market, especially as its economy slows and competition increases, but with the right knowledge and in-depth understanding of China’s market, Malaysian and SE Asian businesses still have an opportunity to win over Chinese consumers,” concludes Matthew.