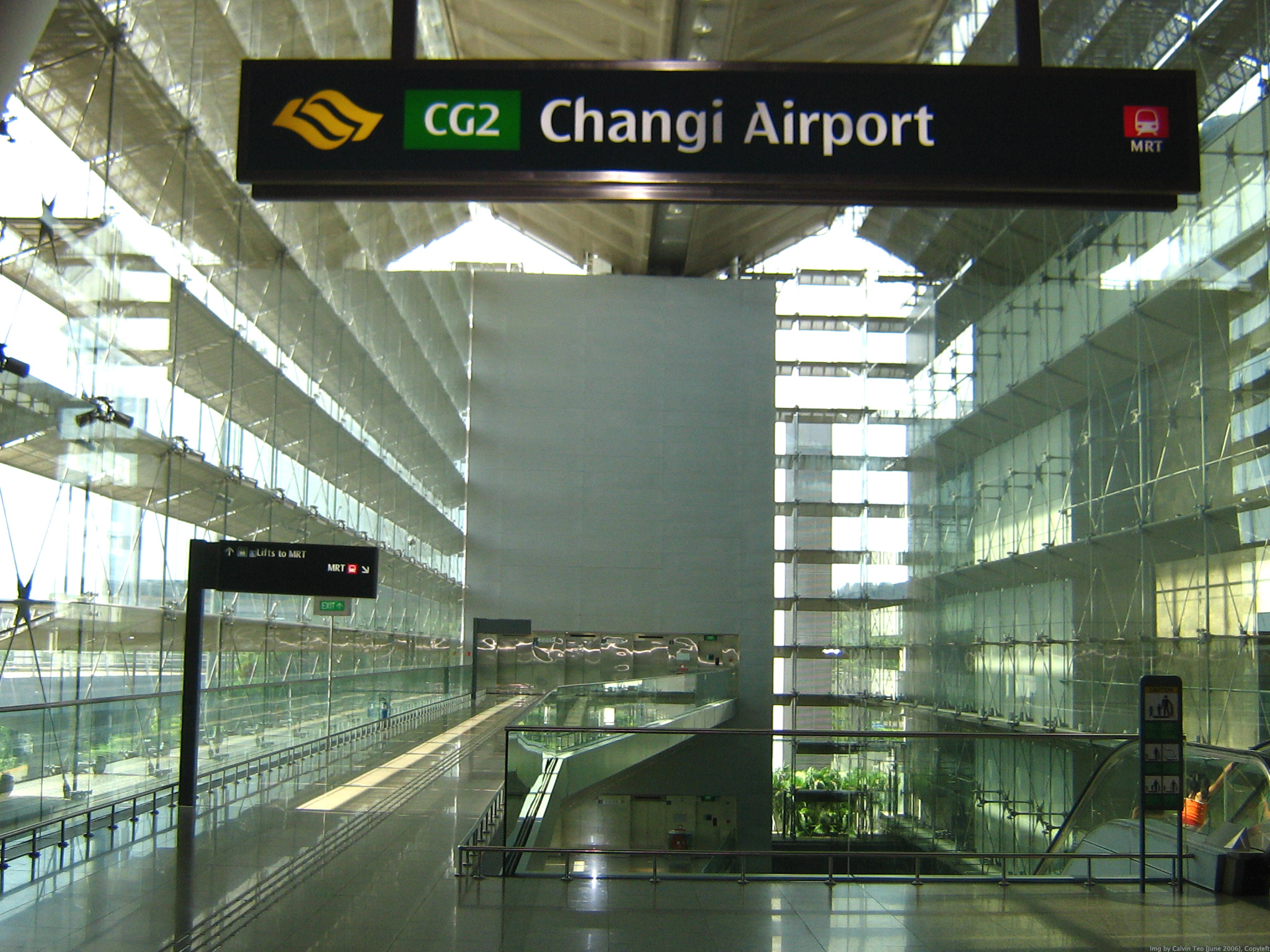 Changi Airport in Singapore registered 4.61 million passenger movements last month, an increase of 7.7 per cent over the same month in 2012. The increase is attributed to holiday makers traveling over the long Good Friday weekend.

Aircraft movements grew by 5.3 per cent to 28,400 flights in March, as well. The airport handled 13.05 million passenger movements in the first quarter of 2013, representing an increase of 6.2 per cent over the same period in 2012. Aircraft movements for the quarter saw a 3.9 per cent increase year-on-year to 82,600 flights.

However, airfreight movements posted a 2.2 per cent decline in the first quarter with 434,000 tonnes of cargo handled.

Despite that, the month of March 2013 saw a positive rise of 2.5 per cent compared to the previous year, with 167,200 tonnes of cargo being handled at the airport.

Singapore’s Oddle Raises US$5 Million in Latest Funding Round