ABIDJAN, IVORY COAST – EQS Newswire – 10 August 2021 – The 27th Universal Postal Union Congress (UPU) will take place from 9 to 27 August 2021, in Abidjan, the Ivory Coast. Holding this event on Ivorian soil represents the culmination of extensive efforts on the part of the national government, dating back to 2011, to bolster the country’s international influence and actively contribute to the development of postal services in Africa and worldwide.

Under SEM leadership. Thanks to the efforts of President Alassane Ouattara and a policy of strengthening multilateral cooperation, the Ivory Coast has rapidly reclaimed its place in the group of nations. Economically, the average annual growth rate stood at 8% over the 2012-2019 period and was largely positive at 2%, demonstrating the West African flagship country’s pandemic resilience.

The triptych of peace, security and social cohesion remains one of the Government’s main priorities to make this performance sustainable in the long term, increase investment in human capital and guarantee inclusive economic and social development in a peaceful environment for the population.

Therefore, the Ivory Coast is entering the new decade with the goal of strengthening its achievements and accelerating the structural transformation of its economy by placing people at the heart of development actions.

The Strategic Vision 2030 for a prosperous and united Ivory Coast makes the acceleration of technological innovation a key factor for improving productivity in all activity sectors and for all economic players, as well as Ivorian society at large.

This dynamic includes the implementation of two major innovative projects:

As the COVID-19 pandemic has severely affected economies by reducing the consumption of goods and services worldwide, the digital economy and digitisation will dominate discussions during the 27th UPU Congress.

The topics addressed in defining the future World Postal Strategy in Abidjan will focus on:

The 27th Universal Postal Congress therefore represents an exceptional economic and strategic opportunity for the Ivory Coast and the 53 other African member countries to strengthen their position within this specialised UN agency. It will also enable them to benefit from technical support for sharing best practices, experiences, and expertise for general postal system reforms.

All African nations should seize the opportunity to deepen the transformation of the postal services and underscore the major role that post offices should play in social, economic, and digital life across the continent.

At the 27th Congress, which marks the end of the 2016-2020 period and opens the new 2021-2025 cycle, the UPU will renew its management bodies for four years, with the election of the Director General and Deputy Director General of the International Bureau of this UN institution.

Apart from the position of Chair of the Board of Directors (BoD), which is vested by right in the Ivory Coast as the Congress host nation, the other 40 BoD members are elected by the Congress, based on an equitable geographical distribution. The renewal of the Postal Operations Council (POC) is also planned.

The Universal Postal Union is the second oldest institution in the UN system. Since the first International Postal Conference was held in Bern, Switzerland, in 1874, the year of its creation, the Ivory Coast has become the second African country to organise this major event after Egypt in 1934.

“Africa invites you; the Ivory Coast welcomes you.” 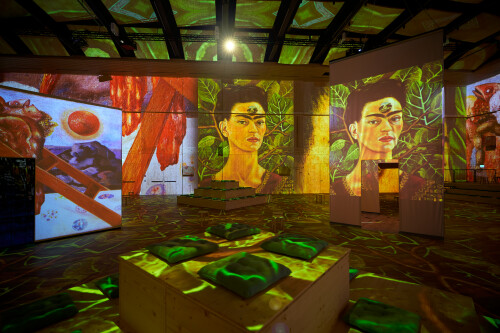 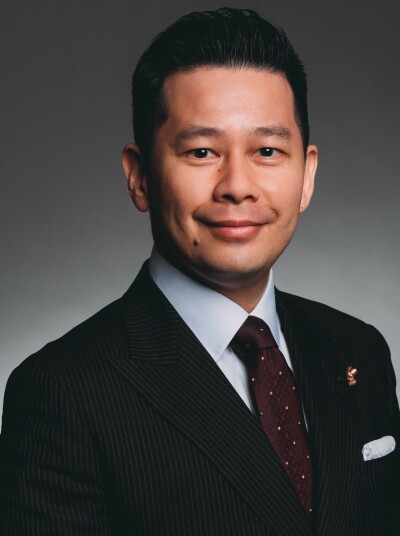 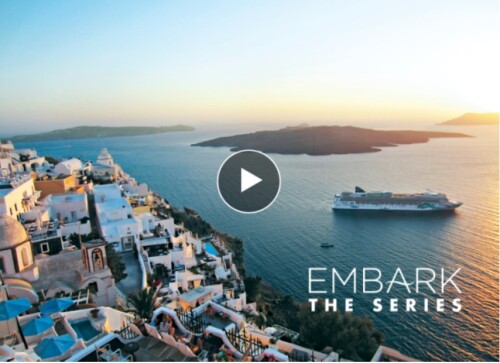 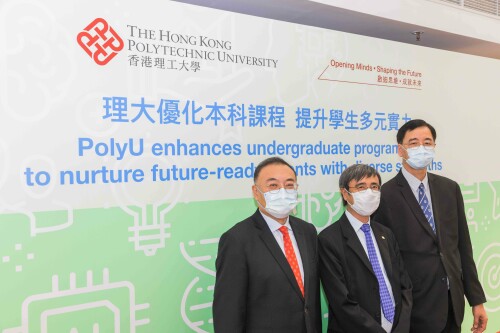 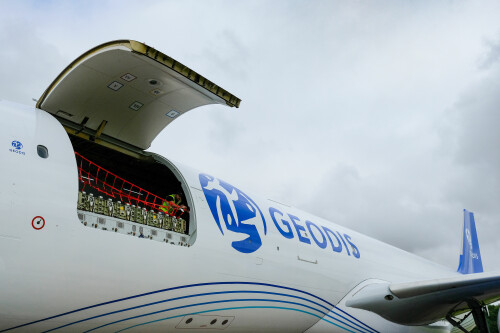 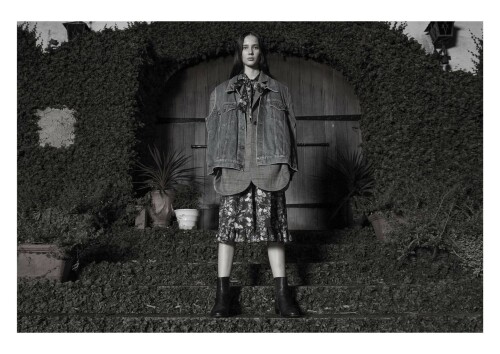